10,000 refugees ready to be relocated from Greece 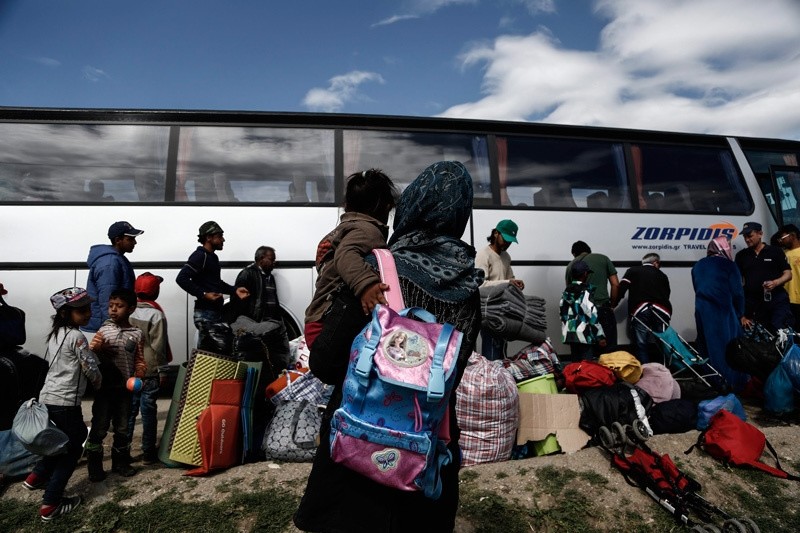 Speaking at a press conference in Brussels that was broadcast live on European Commission's EbS channel, Papadimoulis said EU member states that refuse to accept refugees were causing a problem and keeping thousands of people trapped in Greece even though they were ready to be relocated.

"We say that people are not numbers, but sometimes numbers say a lot about people, especially when we are talking about thousands of people fleeing war with their families," he added.

"Europe has to live up to its responsibilities and help," he said, highlighting that Greece could not carry all the weight of the refugee crisis alone.

The mayor of Greek island of Lesbos, Spyros Galinos, said the EU-Turkish deal signed in March was adding to the problem of the large number of refugees stranded at the eastern Aegean island.

"The deal prohibits the relocation of these people [from their point of entry in the EU]. This is completely absurd and needs to be fixed," Galinos said, adding that if some refugees and migrants in Lesbos could be moved to other locations, the problem could be resolved.

Responding to a journalist's question, Syriza's Member of European Parliament Stelios Kouloglou, attacked the U.K. for not accepting refugees.

According to official government numbers, about 60,000 refugees and migrants are currently stranded in Greece, 6,000 of them in Lesbos.