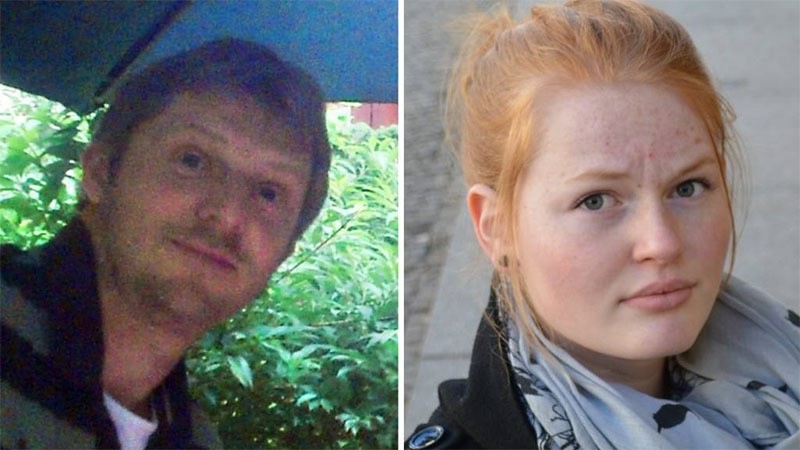 Josephine Marie Petritz, a 15-year-old girl from Germany, may continue her relationship with Gerrit Haager, her 48-year-old uncle-in-law, according to a ruling by the Higher Regional Court Brandenburg.

The decision was reportedly made on March 24 2016, but its announcement was postponed until now, causing some serious discussions on family law in Germany.

Josephine and Gerrit have been in a relationship since July 2014 and even ran away together in 2015. The girl's worried parents sought help from the police, as she kept her whereabouts secret. They were later found in southern France. However, Josephine still resisted and her parents were forced to take their child to a psychiatrist for several weeks.

As the conflict continued to escalate, the 15-year-old sought legal counsel. The court surprisingly rejected the contact and approximation prohibition demanded by the parents for the daughter's partner.

According to the judges, the child's wish to stay with Haager could not be ignored without endangering her wellbeing. It was stated that the teenager expressed her desire to continue her love relationship in a "purposeful and strong" way. The court saw this as a very deliberate decision which had to be observed. The 15-year-old was considered "mature enough."

Now, the parents must accept the fact that their teenage daughter may legally have a relationship with her more than 30 years older uncle.

On Tuesday, Heiko Maas also made a statement causing outrage. The Minister of Justice stated that there could be some exceptions in the law regarding child marriages. Teenagers aged 16-18 may remain married in reasonable cases, such as already having children.

According to a report by Save the Children, one girl under 15 is married every seven seconds. Teenage pregnancies and child marriage are a global phenomenon and Germany is one of the western countries where child marriages are "relatively common."