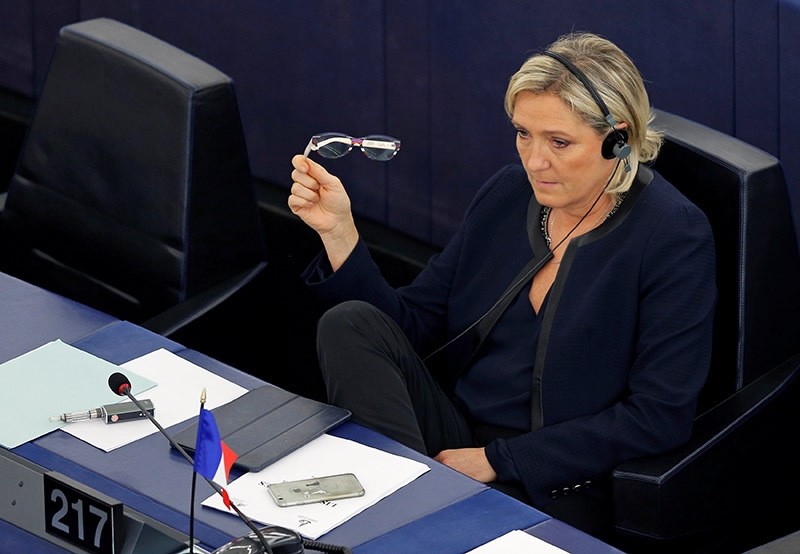 Local media sources reported that the French politician is accused of portraying two workers from her political party, the National Front (FN), as assistant members of the European Parliament.

OLAF reportedly asked the European Parliament on Aug. 2 to recover 340,000 euros granted to Le Pen for Thierry Légier and Catherine Griset, two members of the far-right party. OLAF inquiry found out that the salary amount originally reserved for two assistant members of the EP were not used for the purpose they were granted for and were given to party members instead.

French media outlets reported today that the lawyer of Le Pen pretended that the European Parliament did not officially communicate the investigation report to the FN, adding that a clear line cannot be drawn between domestic French political issues and European affairs.

Le Pen succeeded her father, Jean-Marie Le Pen, as the party leader of the National Front in 2011 and has been ever since a controversial and influential member of the European Parliament and French politics.