56 arrested in anti-paedophile crackdowns across Spain 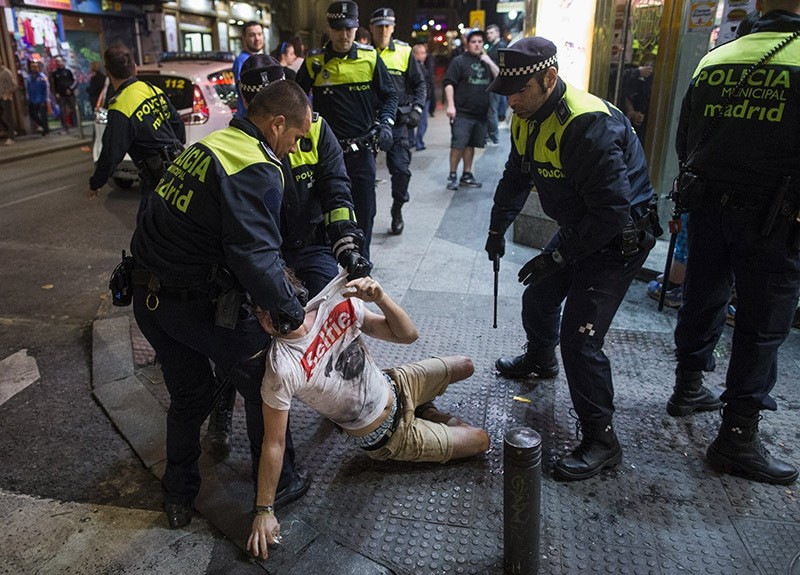 Spanish police have arrested 56 men in a crackdown against internet child pornography carried out across the country, police said Thursday.

The suspects, the majority aged between 40-60, are accused of "distributing over the internet images of extreme cruelty involving very young minors," police said in a statement.

Over 150 police officers and 46 investigating magistrates took part in the operation carried out in 28 of Spain's 50 provinces.

Police said they searched 59 homes and seized over 170 computer hard drives, as well as 614 CDs and DVDs, which contained pornographic images.

The authorities are examining the material to see if any of the men who were detained sexually abused minors themselves.

Police said several of the suspects had been arrested in the past for exchanging pornographic images involving minors over the internet.

There were no further details and police did not identify any of the suspects. But police were to hold a press conference on the raids later on Thursday.

The authorities suspect the ring exploited at least 80 minors during the past 15 years and distributed over a million pictures and videos of pornography and over a thousand DVDs.