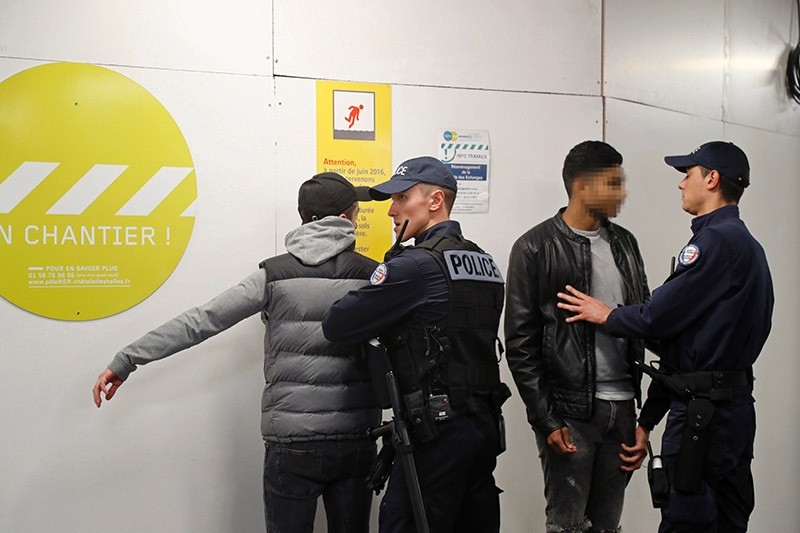 The French Court of Cassation has convicted the French state of racial profiling during identity checks performed by the French police, in a decision issued on Wednesday.

The High Court condemned the French state following complaints made by 13 French citizens of African and North African origins of having been the subject of abusive identity checks based on their physical traits, French media outlets reported.

Opponents of abusive identity checks now expect that this verdict will serve as jurisprudence in the future.

The Court decided to permanently convict the French state in several cases, ruling that identity checks based on physical appearance traits ascribed to presumed ethnic origins is discriminatory and unacceptable when not grounded in any justification.

Human rights advocates have hailed the Court's decision as a great leap forward with respect to human rights in France.