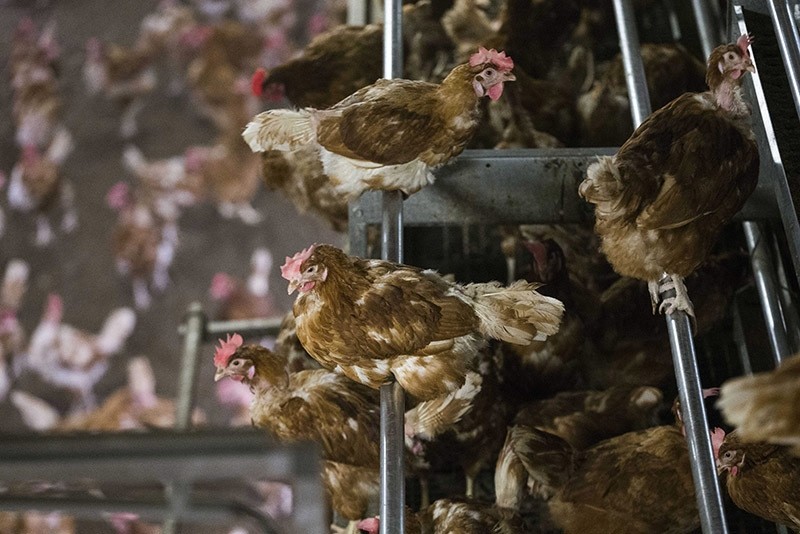 Germany, Switzerland and Austria reported new outbreaks of a severe strain of bird flu on Saturday in the latest in a series of cases across Europe.

The H5N8 virus has also been found in Hungary, Poland, the Netherlands, Denmark and Croatia.

In Germany, the state of Schleswig-Holstein reported one case of bird flu confirmed at a farm where 30,000 chickens would now be culled. The state's agriculture ministry said an area of 3 square km (1.2 square miles) had been sealed off.

In Berlin, the federal agriculture minister, Christian Schmidt, said the government had set up a crisis management desk.

The Austrian Agency for Health and Food Safety confirmed a second outbreak at a chicken farm in its western Vorarlberg province close to the German and Swiss borders and said 4,000 would be culled.

An Austrian poultry farm close to the chicken farm had tested positive for H5N8 on Friday.

Bird flu was also confirmed in dead birds along Lake Geneva in Switzerland on Saturday.

Austria and Switzerland earlier this week took steps to prevent the spread of the virus to domestic poultry after discovering the disease in wild ducks around Lake Constance.