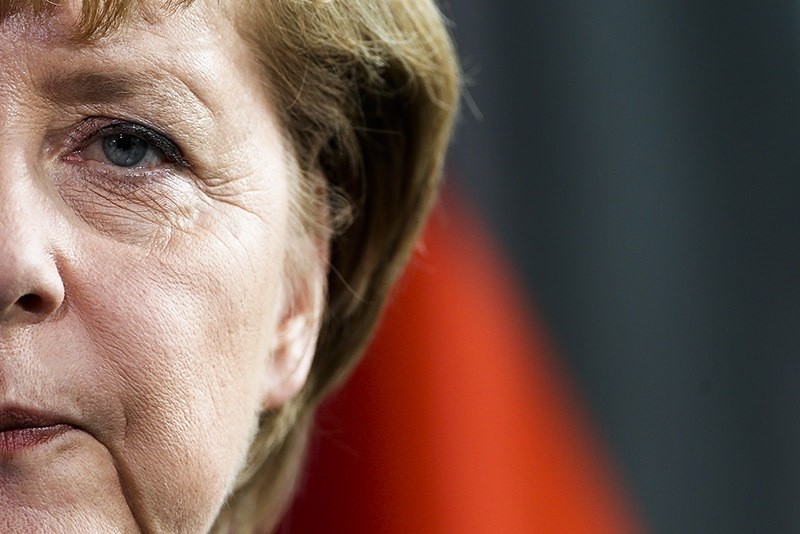 German Chancellor Angela Merkel will run for a fourth term next year, a lawmaker in her conservative party said, though her spokesman brushed off the comments and said she would address the issue "at the suitable time".

Norbert Roettgen, a lawmaker in Merkel's Christian Democratic Union (CDU), told CNN on Tuesday that Merkel "will run and she will act as a responsible leader".

The former environment minister, who is not in Merkel's inner circle, did not say how he knew she had made up her mind to run in national elections in 2017.

But her aides have signaled in the past she is moving that way, in the wake of Republican Donald Trump's U.S. election victory, Britain's vote to leave the European Union and the rise of populist parties across Europe.

"She will run for chancellor," said Roettgen, who now chairs the Bundestag foreign affairs committee.

"And she is absolutely determined, willing and ready to contribute to strengthen the international liberal order, but we can't see the chancellor or Germany as last man standing."

A pragmatist, Merkel has steered Europe through the euro zone crisis and the biggest influx of migrants into the continent since World War Two.

Asked about Roettgen's assertion, a CDU spokesman said: "What the party leadership said remains valid: she will communicate her decision in due course."

Merkel spokesman Steffen Seibert told Reuters on Tuesday: "She will address this question at the suitable time, as has been said many times in the past."

Merkel's CDU holds its annual party conference early next month - a venue the chancellor could use to say she will run again.

Even though Merkel's CDU and their Bavaria-based Christian Social Union partners are roughly 10 percentage points ahead of their nearest rivals in opinion polls, her decision to let around 900,000 migrants come in last year has angered many voters.

The right-wing Alternative for Germany, which has embraced tough anti-immigrant rhetoric, is drawing support away from the bigger traditional parties and is expected to make it into parliament in national elections in 2017.