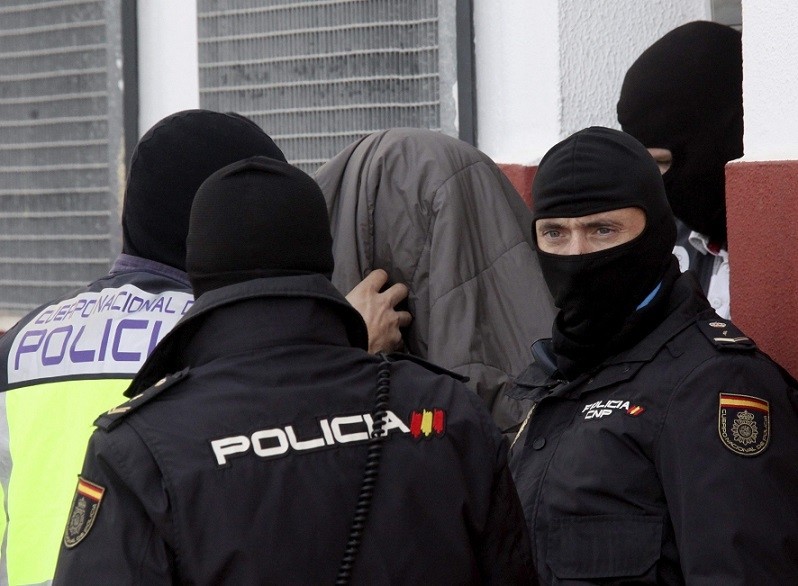 A ministry statement said that the two were preparing to organize terror attacks in Spain, describing them as a "serious danger" to the country. According to the statement, the two arrested were being "controlled by Daesh".

It was reportedly stated that the two worked for the terror group by spreading information and Daesh propaganda on several social media sites, and seeking to recruit militants for the deadly terror group.

Since 2015, 163 suspected pro-terrorism have been arrested in Spain.