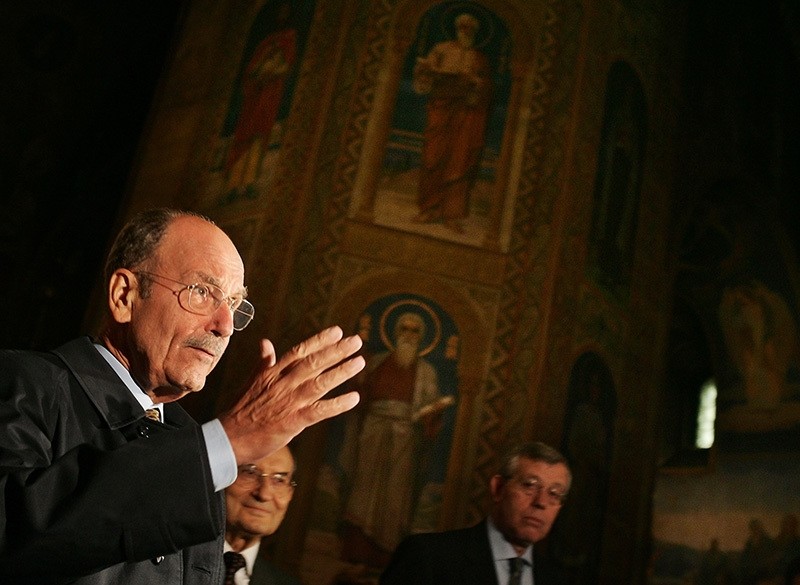 Costis Stephanopoulos, Greek president between 1995 and 2005, died aged 90 of pneumonia in an Athens hospital overnight Sunday, a source at the hospital confirmed.

A lawyer by profession, Stephanopoulos was born in Patras in the country's southwest in 1926 and served in various ministerial portfolios in the right-wing government from 1974 to 1981.

He attempted to run for the presidency of the conservative New Democracy party (ND) in 1981 and 1985.

In 1995, he was elected president by parliament, succeeding Constantin Caramanlis, former leader of the ND. He was re-elected in 2000 and retired from politics at the end of his second term in 2005.