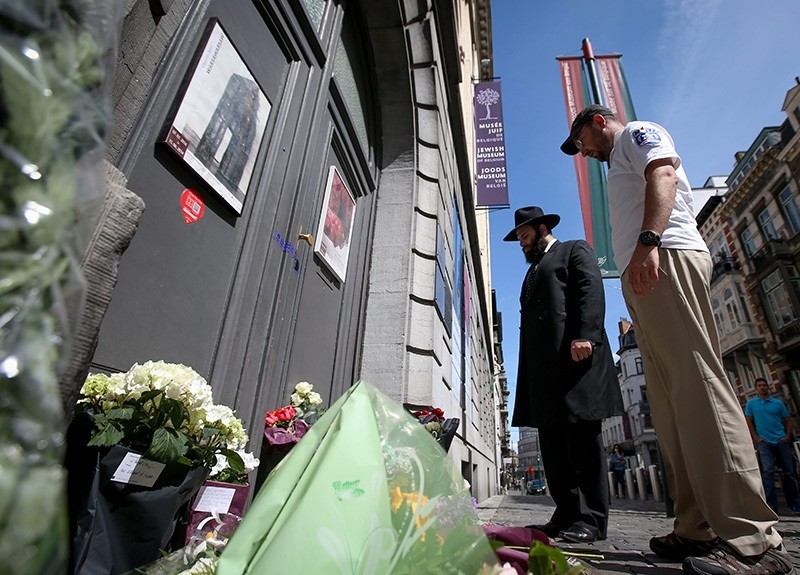 The Belgian authorities have freed on bail a Frenchman suspected of helping in the May 2014 attack at the Brussels Jewish Museum, which left four people dead, prosecutors said on Tuesday.

Nacer Bendrer was released against a 50,000-euro bond, ordered to stay at his home in France and make himself available to investigators, the Belga news agency reported. A spokesman for Belgian federal prosecutors declined to comment when contacted by AFP.

Bendrer, arrested in December 2014 near the southern French city of Marseille, was sent to Belgium to face charges of "complicity in a terrorist attack".

When he was detained, Bendrer was in possession of various weapons including an AK-47 style assault rifle similar to the one that Frenchman Mehdi Nemmouche is suspected of using to carry out the attack.

On May 24, 2014 a gunman opened fire in the entrance hall of the museum in the centre of the Belgian capital, killing two Israeli tourists, a French volunteer and a Belgian museum receptionist.

Nemmouche, 31, had returned from Syria where he had been fighting with Daesh terrorists, and now faces trial some time next year over the Jewish museum attack.

In September 2015 France extradited another suspect in the Jewish Museum attack -- Mounir Atallah -- to Belgium.