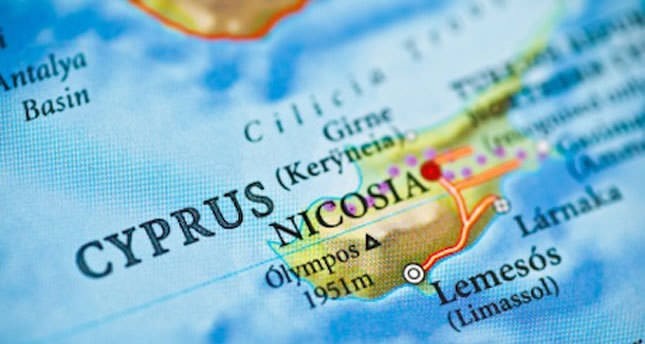 The UN-mediated peace talks over the Cyprus issue in Switzerland have failed due to the "uncompromising attitude" of the Greek Cypriot side, Turkey's official Anadolu Agency reported early Tuesday.

The Greek Cypriot side's "excessive" demands such as the relocation of over 100,000 Greeks from the south to the Norhern Cyprus paved the way to the failure, the agency said. 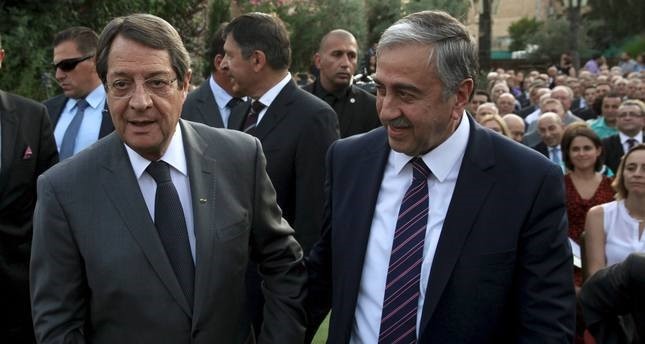 Although the two leaders are said to have come close to agreeing the amount of territory that should be run by the Turkish Cypriot government, there are still disputes over which towns and villages should be included.

Any agreement will mean redrawing existing boundaries and potentially moving thousands of residents from their current home.

The two-day negotiations held in the Swiss town of Mont Pelerin was overseen by the U.N.'s special envoy on Cyprus, Espen Barth Eide, in an effort to resolve one of the world's longest-running political dilemmas.

Turkish Republic of Northern Cyprus (KKTC) President Mustafa Akıncı and Greek Cypriot leader Nicos Anastasiades had met in Mont Pelerin for the first round earlier this month between Nov. 7 and Nov. 11. They returned on Sunday to tackle the territorial adjustments, needed for an anticipated two-state federation.