Over 100,000 German women victims of violence 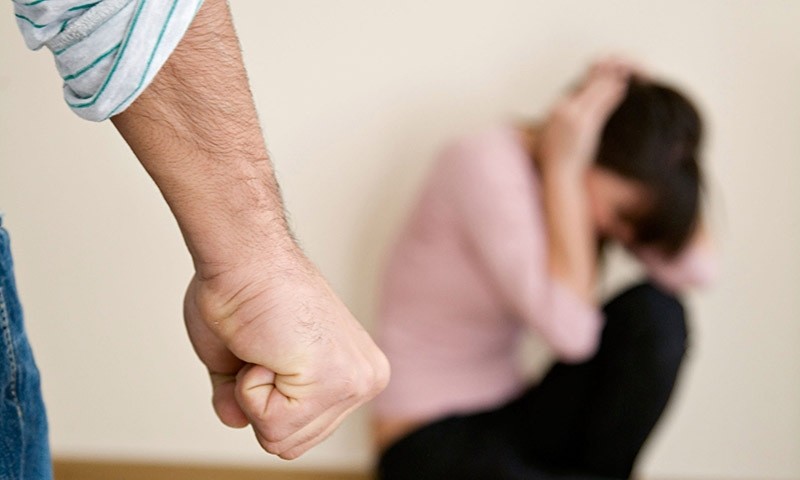 The scale of violence against women in Germany has been revealed through a report released on Tuesday in Berlin by the Federal Criminal Police Office (BKA) in cooperation with the Minister of Family Affairs Manuela Schwesig.

According to the BKA, in 2015, over 125,000 people have been victim of violence in their relationships, over 100,000 of them are reported to be women. The acts of violence include physical harm, murder, rape, sexual assault, threats and harassment.

Of the female victims, 331 women have been killed by their partners, whilst 11,400 were badly injured, over 65,800 suffered minor wounds, 16,200 were subjected to threats and around 8,000 were victims of harassment.

The report also indicates that rape and sexual assault targets were almost all women, who also constitute more 90 percent of overall harassment victims.

Holder Munch, chair of the BKA, stated that the abuses range from humiliation to murder, including insults, intimidation, psychological and physical abuse, and rape.

Family Minister Manuela Schwesig said that domestic violence cannot be a private affair and must be tackled.

"Violence that takes place home, in a place where one should feel secure, is unfortunately true for many women. The taboo of not speaking about must be broken. For the first time numbers for this particular subject have been specifically evaluated," she added.