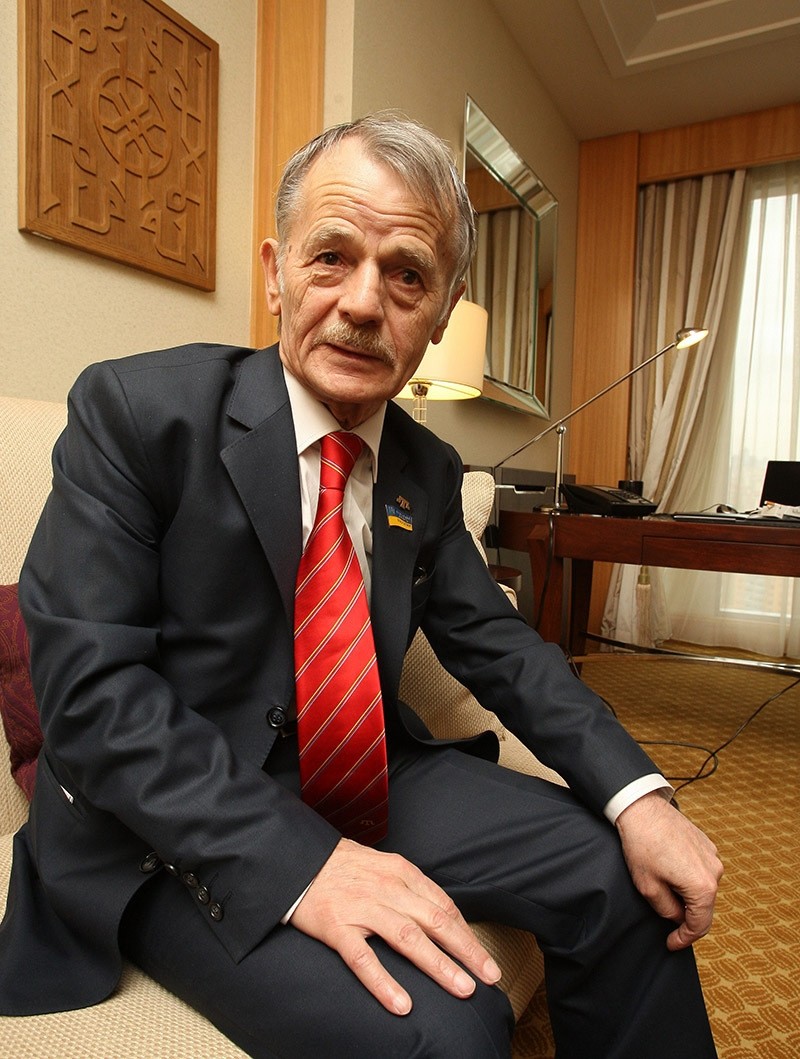 A court in the Astrakhan city of Russia has finally decided on Friday to release Hayser Cemiloğlu, the son of the Crimean Tatar leader Mustafa Abdülcemil Kırımoğlu.

Cemiloğlu was among the political detainees incarcerated in Russia following the annexation of Crimea in 2014.

Nikolay Polovoz, the lawyer of Cemiloğlu, announced on his social network account that his client had been released, according to reports on Friday.

Prior to the annexation of Crimea by Russia in March 2014, Cemiloğlu was abducted in Crimea and transferred to Russia following a car crash that left one dead.

Cemiloğlu was tried in a Russian court and was sentenced to 3.5 years in prison.

The fall of Crimea into the hands of Putin's Russia was a frightening reality for Crimean Tatars, as it would signal an end to the freedom they enjoyed within Ukrainian territory with regard to Russian provocations against the Crimean Tatar minority in the annexed territory.

Amid mounting pressure from Russia, Crimean Tatar leaders Mustafa Dzhemilev and Refat Chubarov refused to give up their rights while resisting the Russian annexation in the Crimean peninsula. Russians are the vast majority in Crimea, with 5 million ethnic Russians residing in the Ukrainian part of Novorossiya. The mass deportation of Crimean Tatars in 1944 also led many to fear Russian policies.