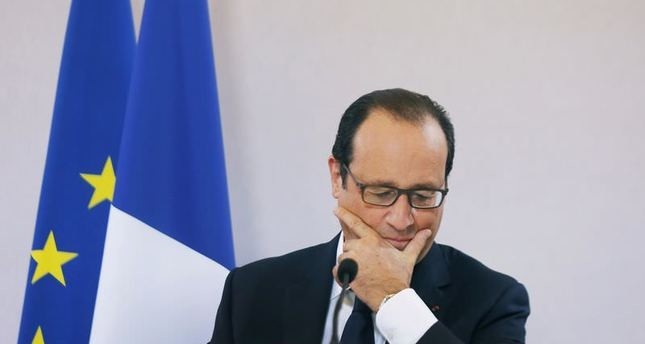 French President Francois Hollande said late Thursday that he decided not to run for another term because he wants to give his Socialist party a chance to win "against conservatism and extremism."

Hollande said on French television Thursday that he was "lucid" about his chances of getting wide backing within the party, which remains deeply divided over his policies.

The historically unpopular president said the unexpected announcement: "Today, I am conscious of the risks that such a move would have if it doesn't get widespread support."

The 62-year-old Hollande also used his somber address to recap what he viewed as his achievements since taking office in 2012.