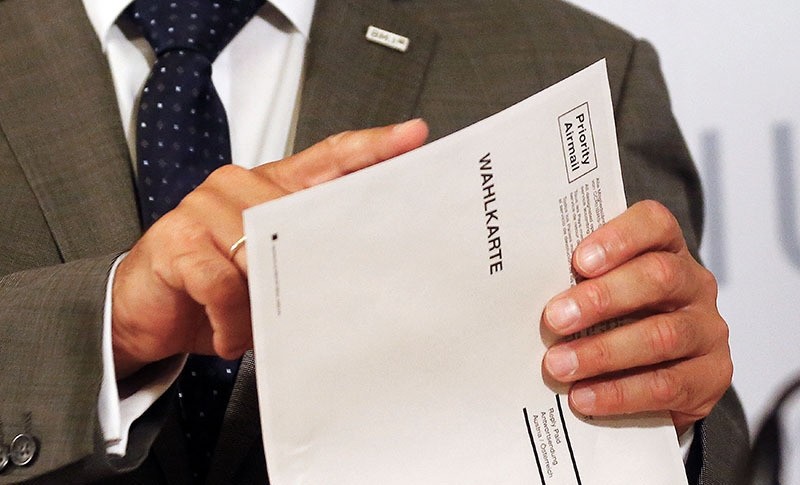 In an election sure to reverberate across Europe, Austrian voters, who have been without a president since July, are choosing between a right-wing populist and a left-leaning former politician as the upcoming president.

The previous election was planned to be held on October 2, but was postponed because of problems with glue on postal votes not sticking.

Austria's presidency is a mostly ceremonial post. But the Sunday election is being watched as a barometer of how populists in other European Union countries may fare in coming months.

The Austrian vote pits Alexander Van der Bellen against Norbert Hofer. A former leading member of the Greens Party, Van der Bellen is the hope of Austrians who want to stop Hofer, a popular leader of the anti-migrant and anti-EU Freedom Party.

Most polling stations opened at 7 a.m. and will close at 5 p.m. local time. Results are expected late Sunday, but the winner may not be known until absentee ballots are counted on Monday.

Austria has been without a president since July 8 when Heinz Fischer stepped down. He was replaced on an interim basis by the speaker of parliament and two deputy speakers.

The last election result from May was annulled after Austria's highest court in July upheld claims of procedural irregularities made by the narrowly-defeated far-right.

That necessitated fresh elections but this time, there have been problems with glue on envelopes on some of the hundreds of thousands of postal votes not sticking, making them invalid.