Xenophobia, far-right on the rise in post-Brexit Europe as Italians opt for ‘no’ in crucial referendum 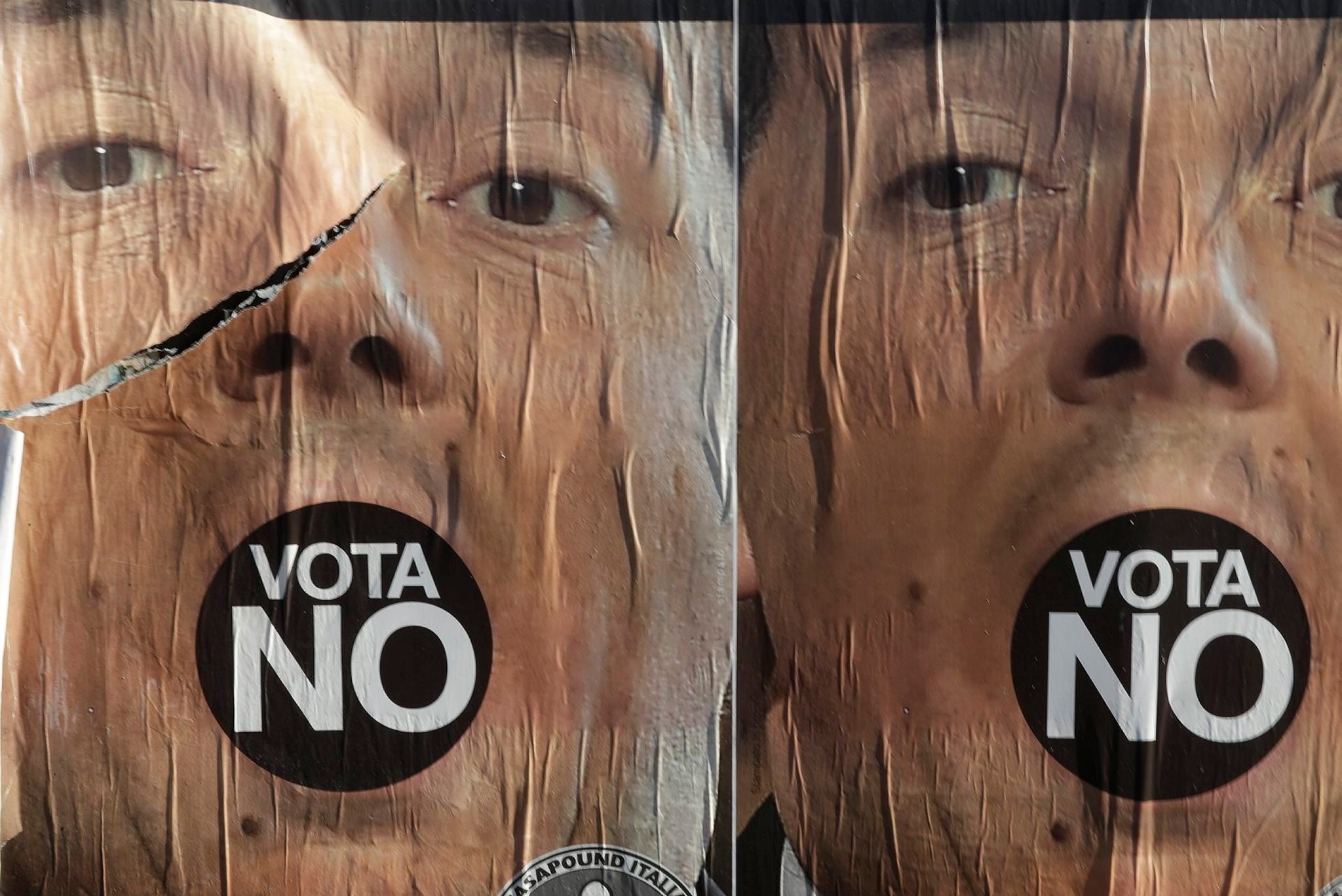 Shaken by the UK’s shock Brexit vote, Europe was once again hit by Italians’ decision to refuse constitutional changes demanded by center-left premier Renzi. The EU, according to major newspapers in the continent, is in “turmoil” and on the verge of a political deadlock

It was a decisive moment for Italian Prime Minister Matteo Renzi when early projections were announced on Sunday which showed that Italian voters chose to reject the constitutional changes that would allow a reform in the powers of the Parliament of Italy and in the division of powers between the State, the Regions, and administrative entities. The center-left Premier had championed for a "yes" vote but ended up having to fulfill his promise – to resign upon a "no" victory.

An astounding 59.1 percent of "no" votes signaled yet another crack in the bottle for the already turbulent post-Brexit European Union – an ethnically diverse yet ideologically homogeneous organization that is based upon the ideals – of equality for every single human being in the old continent, a solid stance against every ideology close to that of Adolf Hitler's, and naturally the inevitable commitment to human rights.

Nevertheless, a closer look towards the people who lauded the "no" victory that made Italian far-right voters take to the streets for celebrations, perhaps showed the extent that nationalism and xenophobia have reached in the "cradle of democracy." 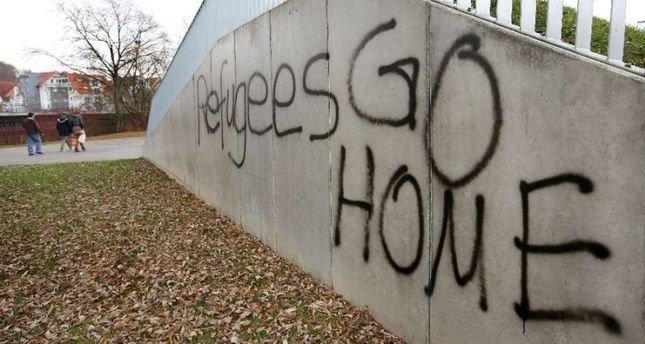 "The EU has failed us all. We must break free of the EU and take control of our borders," was the expression used by Brexiteer Nigel Farage in propaganda posters showing a refugee influx. Farage, who ultimately reached his goal of an EU-free United Kingdom was one of the far-right politicians who applauded Italy's referendum results, saying: "Hope the exit polls in Italy are right. This vote looks to me to be more about the Euro than constitutional change." 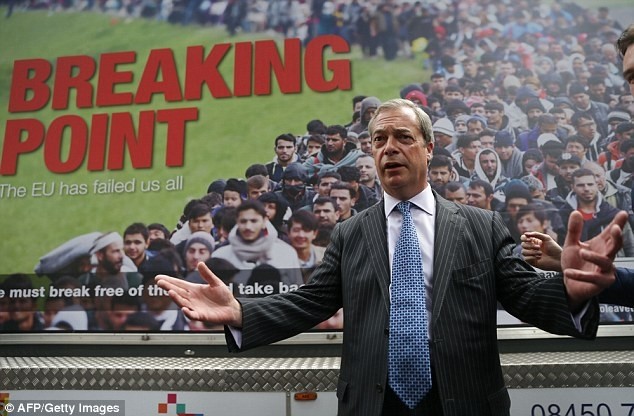 Another reaction to the results came from the French National Front leader, a party well-known for its staunch anti-refugee stance that has a leader often criticized for xenophobic comments with a strong emphasis on her anti-Islam stance.

"Inciting religious hatred against Muslims" was the charge she faced after comparing Muslim street prayers in French cities to the Nazi occupation of France.

In a 2010 rally in Lyon, she had said: "If you want to talk about occupation, let's talk about that, by the way, because here we are talking about the occupation of our space. It's an occupation of entire stretches of territory, of neighborhoods where religious law is applied. This is an occupation. Sure, there are no armored vehicles, no soldiers, but it's still an occupation, and it weighs on the inhabitants," drawing harsh criticism over Islamophobic comments from Muslim communities and mainly leftist politicians.

"Italians have disavowed the EU and Renzi. We must listen to this thirst for freedom of nations and protection," exclaimed NF leader Marine Le Pen on Twitter.

Another deputy from the far-right UK Independence Party (UKIP), Roger Helmer also took to Twitter to share his joy. "Let's be clear: Italy has voted against the EU. Soon, there may no longer be an EU from which to Brexit," he said, openly implying the possible collapse of the union. 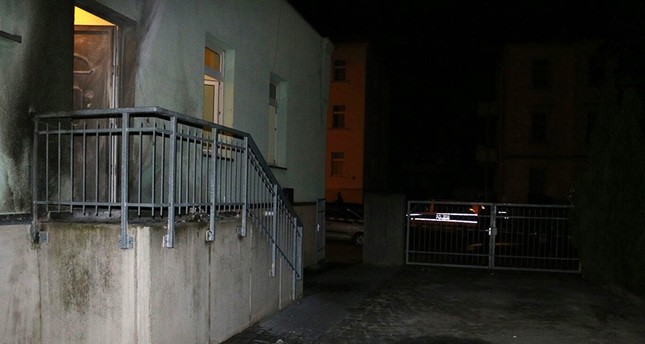 In a period when hatred against Muslims and non-European people are on the rise in Europe, post-Brexit fears apparently prove true as many attacks against religious and ethnical communities have taken place across Europe.

Many mosques have been attacked in Europe recently. An example for the attacks came from a small town in rural Germany. In October, a mosque under construction in North Rhein Westphalia's Herringen was the target of an Islamophobic attack. Extremists spray painted anti-Islamic and anti-Turkish slogans on the walls of the unfinished mosque being built by the Turkish-Islamic Union for Religious Affairs (DİTİB), which also runs mosques in Dresden and Bebra. A swastika was also painted on the walls next to the slogans reading, "Get Out of Germany," "Center of Terror" and "Put Turks In Gas Chambers." 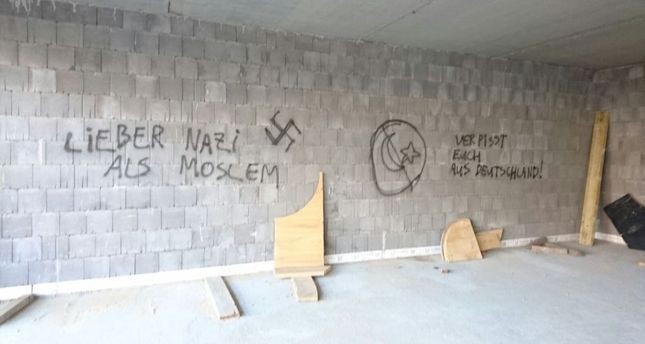 Xenophobia against Turkish people have also surfaced in the relatively peaceful Scandinavian state, with the Turkish Cultural Center in the capital being attacked in the same month by extremists.

An arson attack against a mosque in September also shocked the residents of Edinburgh, as Muslims make up only 1.4 percent of the total Scottish population. Approximately 15,000 Muslim residents of 495,000-strong Edinburgh reacted strongly against the attack and expressed their concerns regarding their safety, with the Scottish government proving their fears right with a report that revealed the extent of rising hatred. Hate crimes stemming from Islamophobia nearly doubled in 2015, the government had said. 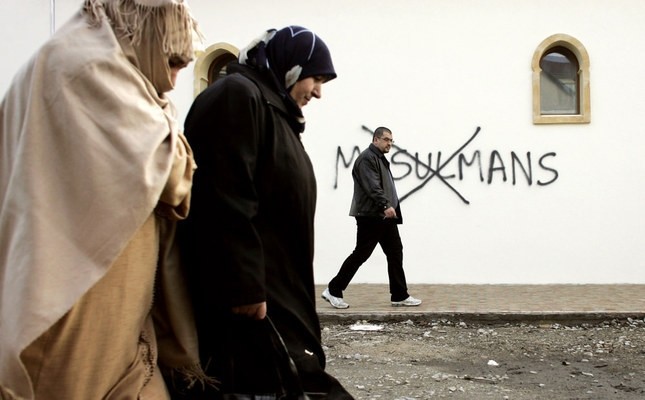 A satirical almanac distributed at a German press ball made headlines last week for which mocking refugees in a very cynical way. A satire about swimming courses for refugees in the Mediterranean was handed out at the Federal Press Ball in Berlin, raising further concerns regarding the rise of racism in Europe.

With the old continent on the verge of an upcoming political crisis upon the shocking referendum results according to European newspapers, Muslims and all non-Europeans expressed their concerns in a much quieter manner than extremists shouting their unwillingness towards Syrian refugees. Times ahead will show whether the vanishing commitment to democracy in Europe will prevail. With attacks against many minorities and non-Christian religious groups skyrocketing across the continent, the Italian referendum results will apparently be taken with a grain of salt by Europeans committed to human rights and freedoms.