Amid tougher stance on refugees, Merkel calls for burqa ban 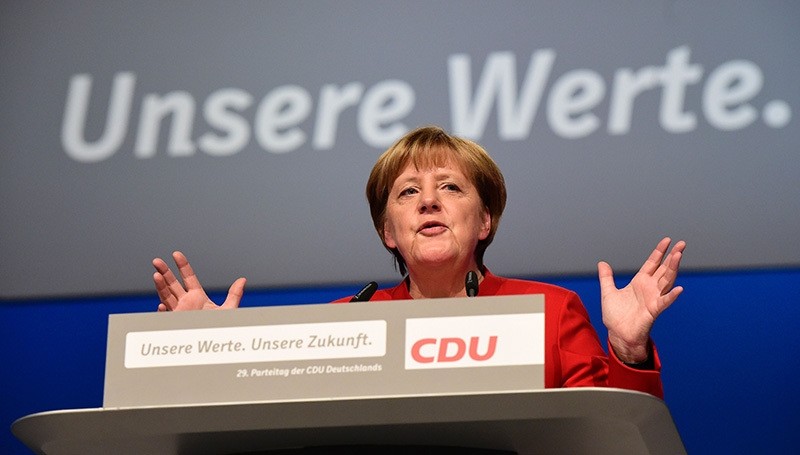 "The full veil must be banned wherever that is legally possible," she told the about 1,000 delegates attending the two-day conference.

Merkel also signalled plans for the CDU to toughen its stance on refugees as it prepares to back her for a fourth term as leader of Europe's biggest economy at next September's election.

She told the conference that "not every refugee can stay."