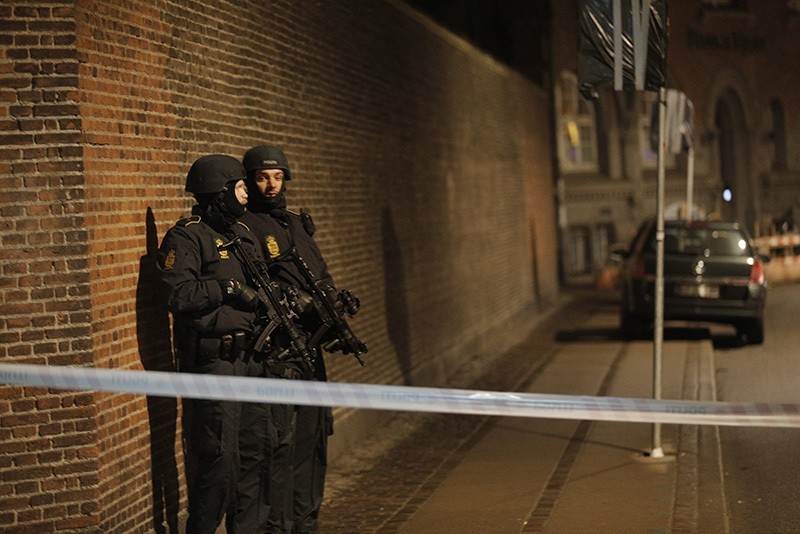 Police stations throughout Denmark were put on high alert after an officer was shot at a police station in a Copenhagen suburb early on Tuesday.

Police said in a statement a potential shooter had been detained in Albertslund, where the incident took place. They did not say whether the officer had survived the attack and gave no other details.

"After the shooting incident in Albertslund, police have increased security in all police stations in the country, until the situation is resolved," the police said on Twitter.

Heavily-armed officers guided people away from a cordoned-off area around the police station.