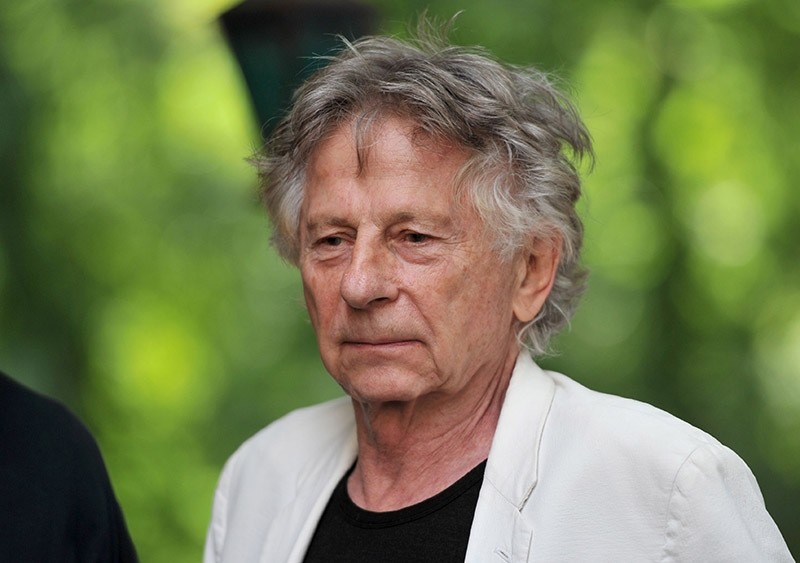 Poland's Supreme Court on Tuesday rejected a bid to extradite Oscar-winning director Roman Polanski to the United States, where he faces sentencing over a decades-old case of statutory rape.

The 83-year-old French-Polish national, who currently lives in France, did not attend the hearing and his lawyers testified in his place, local media reported.

Justice Minister Zbigniew Ziobro had appealed to the court in May to overturn a 2015 ruling against extraditing Polanski, saying no one should be above the law.

The Supreme Court "is dismissing the appeal," said Judge Michal Laskowski, definitively ending Poland's part in the 1977 case that continues in the United States.

The government move had appeared to be part of what the rightwing Law and Justice (PiS) government, which took office a year ago, touts as a moral revolution in strongly Catholic Poland.

Polanski is still wanted in the United States for sentencing over the 1977 statutory rape of Samantha Gailey after a photo shoot in Los Angeles.

He was arrested after Gailey, now Geimer, accused him of forcing her to have sex after drugging her.

He pleaded guilty to unlawful sex with a minor, or statutory rape, avoiding a trial, but then fled the country fearing a hefty sentence.

The US filed an extradition request in January 2015.

In October 2015, a local court in the southern Polish city of Krakow ruled that Polanski should not be sent to the United States, a decision prosecutors agreed was "justified".

"Had Poland accepted the US extradition request, it would have violated the rights of Mr Polanski and at the same time the European Convention on Human Rights," judge Dariusz Mazur said at the time.

The Krakow court was fiercely critical of the original US investigation into the filmmaker's case, saying US judges and prosecutors had flouted "the rules of a fair trial".

But after the PiS came to power in November 2015 and Ziobro became justice minister, he announced a review of the decision, saying he wanted to "avoid double standards".

"He is accused of a terrible crime against a child, the rape of a child," Ziobro said.

"Does this mean that an eminent artist is free to rape or commit other vile crimes, while a simple Kowalski (the Polish equivalent of Smith) must be severely punished?"

Geimer published a book about her encounter with Polanski in 2013, saying she was made to drink champagne and given a sleeping pill before being raped by Polanski in the house of actor Jack Nicholson.

In her book, "The Girl: A Life Lived in the Shadow of Roman Polanski", the mother-of-three said that she harbours no hate for Polanski and has forgiven him.

"My family never asked that Polanski be punished. We just wanted the legal machine to stop."

Born in Paris in 1933 to Polish Jewish parents, Polanski moved to Poland with his family before World War II.

When he was eight, the Nazis arrested his parents in Krakow's Jewish ghetto and sent them to concentration camps from which his mother never returned.

He survived and went on to win acclaim in Hollywood for his 1962 feature debut in Poland, "Knife in the Water".

He arrived in Hollywood in 1968 to shoot his first big international hit, "Rosemary's Baby".

The following year his pregnant wife, actress Sharon Tate, and four friends were murdered in the director's mansion by cult leader Charles Manson and his followers.

He has yet to return to the United States, however, not even in 2003 to pick up an Oscar for best director for his harrowing Holocaust drama, "The Pianist" -- one of his eight Academy Awards.