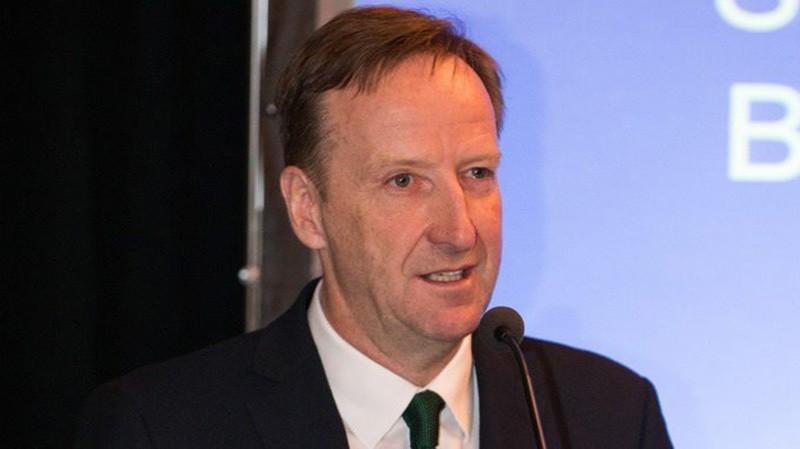 Daesh terrorists in Syria are plotting attacks against the United Kingdom and her allies as Russia tries to destroy Assad regime's opponents by making a desert out of the country, Britain's foreign intelligence chief said.

In his first major public speech since winning the top job at the Secret Intelligence Service in 2014, Alex Younger said the United Kingdom was facing an unprecedented threat from terrorism including 12 foiled plots since June 2013.

"As I speak, the highly organised external attack planning structures within Daesh , even as they face military threat, are plotting ways to project violence against the UK and our allies without ever having to leave Syria," Younger said at MI6's Vauxhall Cross headquarters in central London.

Younger said Russia and Assad were preventing victory over Daesh and the end to the civil war by casting all opponents of Assad as terrorists.

"Russia and the Syrian regime seek to make a desert and call it peace. The human tragedy is heart-breaking," Younger said. "We cannot be safe from the threats that emanate from that land unless the civil war is brought to an end."

Younger said he had been repeatedly asked about the future of intelligence cooperation with the United States and EU powers since the Brexit vote and Donald Trump's victory in the U.S. presidential election.

"My answer is that I will aim for, and expect, continuity," Younger, a career intelligence officer, said. "I am determined that MI6 remains a ready and highly effective partner... These partnerships save lives in all our countries."

Meanwhile, Britain is under another threat of foreign fighters within its borders.

Some 850 of these fighters and supporters from Britain have gone so far to Syria, Iraq to join Daesh terrorists, according to authorities.

The city in central England has become the site of a bitter controversy two years ago over foreign fighters to impose extreme cultural norms and values in some schools.