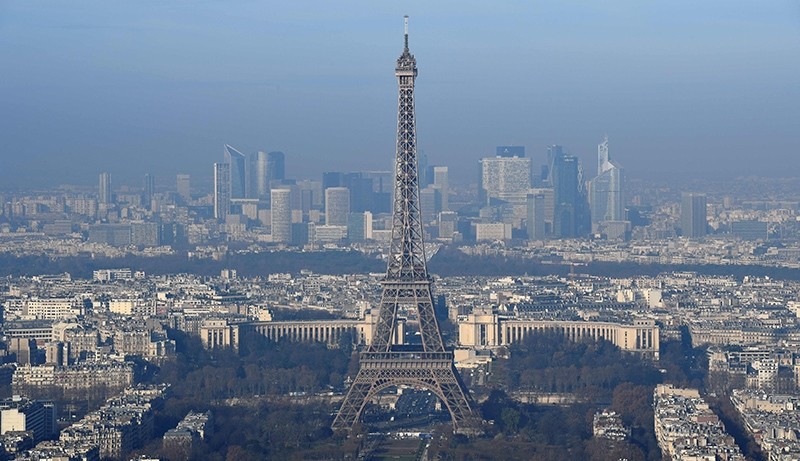 The Eiffel Tower — normally open every day of every year — is closed because of a strike over salaries and working conditions.

The company that manages the tower, SETE, apologized to visitors Tuesday and said that negotiations are underway between management and staff to try to reach a solution which would allow it to reopen.

A company official said unions decided to strike after a meeting on Tuesday, amid disagreements over pay and conditions.

The strike comes as Paris is struggling to revive tourism after a string of terrorist attacks and a year marred by floods, violent labor protests and polluted air.

The 19th-century monument sees millions of visitors every year from around the world, many of whom climb 276 meters (906 feet) for its stunning views of the City of Light.