Gunmen rob $2.65 million worth of gold in security van ambush in central France 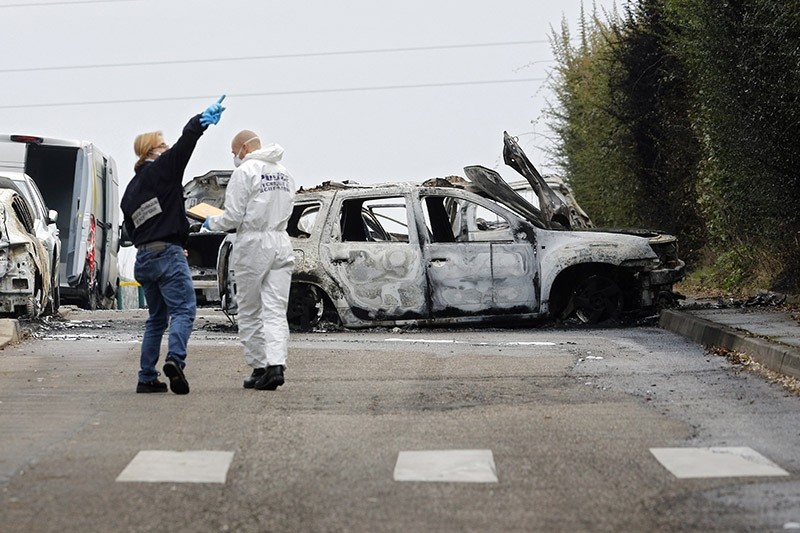 Thieves held up a van transporting 70 kilogrammes (154 pounds) of gold in a dramatic heist near the French city of Lyon on Monday, police sources said.

Four robbers used two cars to block the van at a motorway exit leading to an industrial estate north of Lyon, the sources said.

After grabbing gold worth an estimated 2.5 million euros ($2.65 million) and loading it into their getaway car, they locked the two security guards in the back of their van.

Before making off, they set fire to their abandoned vehicle.

The fire gutted the car and spread to nearby vehicles but police arrived on the scene before it engulfed the van, freeing the two guards who escaped unharmed, the investigators said.

The robbery took place at an exit from the A6 motorway that connects the city with Paris.

Police are hunting the assailants.

France has experienced a growing number of motorway hijackings in recent years. In March 2015, a group of around 15 robbers held up two vans carrying jewellery worth around nine million euros ($9.5 million) at a toll booth on the A6, near the central city of Auxerre.

More recently, two Qatari women were held in their chauffeur-driven Bentley after leaving Le Bourget airport north of Paris in November. The masked robbers made off with valuables worth more than five million euros in jewels and other valuables.