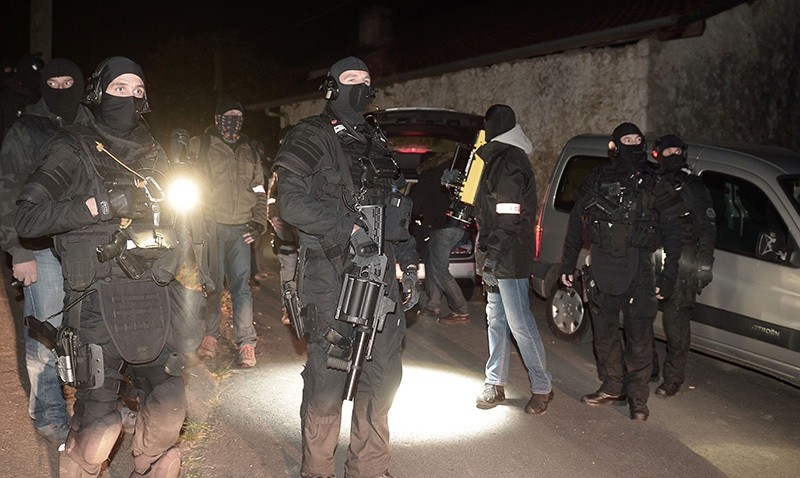 The operation took place late Friday in the village of Louhossoa in the south-western region of France. The area is considered to be a traditional Basque region.

Though the Spanish Interior Ministry initially said three people had been arrested, Spain's civil guard pointed on its Twitter account to a report citing anti-terrorism sources saying three people were detained in a house, and two others when they attempted to flee.

Last month, authorities said they arrested the head of the separatist group after he had spent eight years in hiding. Spain said that Mikel Irastorza Artola, 41, had directed ETA's activities since the arrest in September 2015 of former leader David Pla e Iratxe Sorzabal.

At the end of 2011, ETA announced the end of its armed struggle. The group has not committed any attacks since.

From 1968 to 2010, ETA was engaged in a bloody campaign to carve out an independent Basque state from parts of northern Spain and southern France, leaving more than 800 people dead.
Last Update: Dec 17, 2016 8:34 pm
RELATED TOPICS