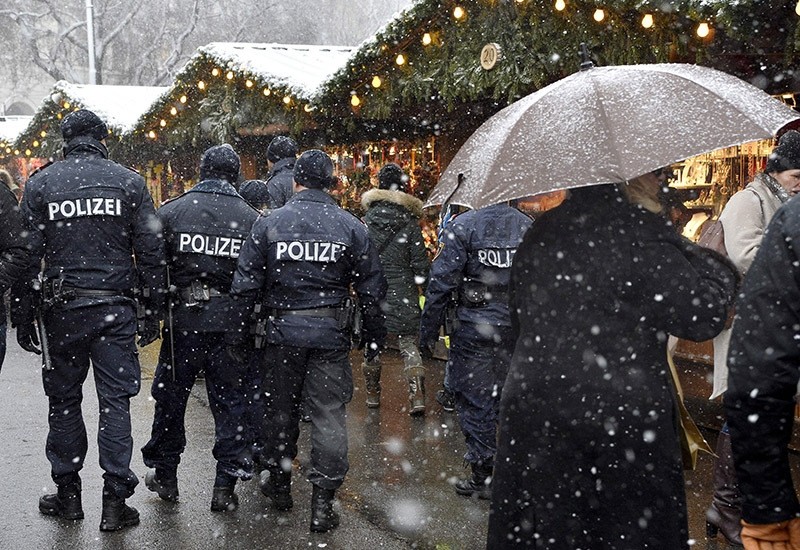 Austrian officials say police will be distributing shrill pocket alarms to women visiting a popular Vienna New Year's Eve venue as a precaution against the type of harassment experienced last year in Germany.

Interior Ministry spokesman Karl-Heinz Grundboeck said Tuesday that police will be handing out the devices at entry points to Vienna's "Sylvesterpfad" — a route snaking through the inner city that is lined with musical performances and other events and visited by hundreds of thousands of people.

6,000 pocket alarms are expected to be distributed.

Dozens of women reported being robbed and groped in the German city of Cologne last New Year's Eve by groups of foreigners. Women in other German cities reported similar attacks.