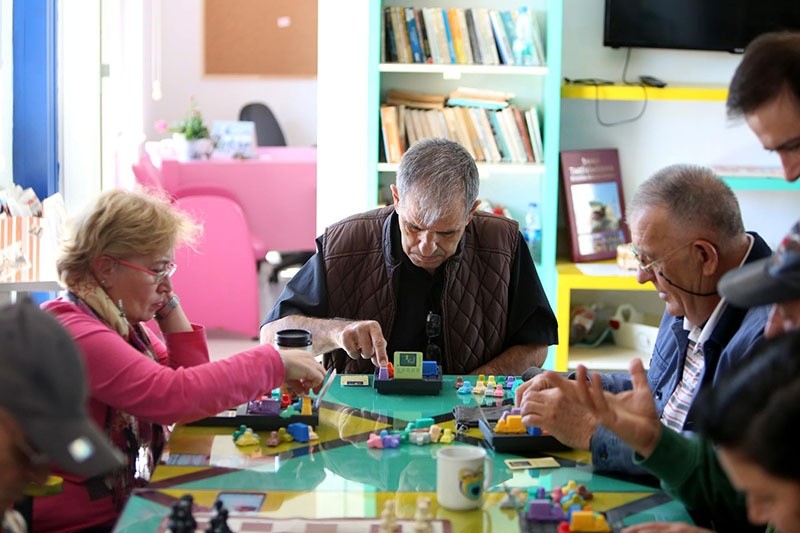 Sweden needs more immigrants not fewer to sustain its cradle-to-grave welfare system and care for an ageing population, a senior official at the state employment service told Reuters in an interview.

In 2015, a record 163,000 people sought asylum in Sweden, the highest per capita in Europe, part of an influx of more than a million people who entered the continent fleeing war and poverty.

The pace of migration has worried some Swedes - the anti-immigrant Sweden Democrats party has seen its support surge - leading the country to introduce tough asylum laws. Applications are expected to drop by around 80 percent this year.

"The addition to the labor force from abroad has alleviated the shortage we still see," he said. "It has increased economic activity in the country, whatever way you look at it, it has been an asset to have taken in so many born abroad."

"The way forward is not to have less immigration."

With a low birthrate and the proportion of retirees rising, Sweden needs immigration of 64,000 people per year on average to maintain the balance between those who are working and those who are drawing a pension, Gustavsson said.

Sweden's population is expected to surpass 10 million next year, an increase of roughly 800,000 or nearly 9 percent in the last decade. Most of the increase has come from immigration.

But last year's abrupt U-turn on generous asylum rules threatens to cut off much needed labor.

A big challenge, however, will be to integrate immigrants into the labor market.

Sweden's unemployment rate was 6.3 percent in the third quarter, according to the statistics office. Unemployment among foreign-born Swedes is closer to 15 percent.

People born in Asia and Africa fare even worse with unemployment rates of 21 and 29 percent respectively.

Gustavsson said many immigrants had little education making it hard for them to enter Sweden's job market, where there are few low-skilled jobs.

"We need still these people," he said.

"The challenge lies in integration. Education is a part but there is no silver bullet. Several policy areas must interact."