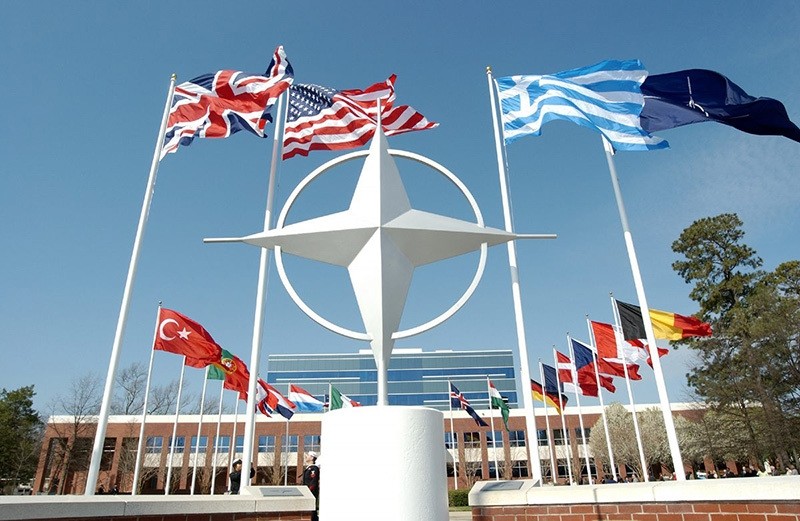 Yves Chandelon, the chief auditor of NATO relating to terrorism financing and money laundering, has been found dead in his car in an incident that raises suspicions.

62-year-old Chandelon's death, resembling a suicide with a shot fired to his head, occurred on Dec. 16 and the body was found in his car the same day although the incident was largely kept away from the media. Belgian press started covering the incident on Dec. 21 as his family raised suspicions about his death.

Despite Chandelon being left-handed, a gun was found in his right hand, and the gun was not one of Chandelon's three registered guns. These details raised suspicions about an assassination rather than a suicide.

Chandelon's death occurred three days before the murder of Russia's Ambassador to Turkey Andrey Karlov in Ankara on Dec. 19. Another Russian diplomat, Petr Polshikov, was also found dead in his apartment in Moscow the same day.