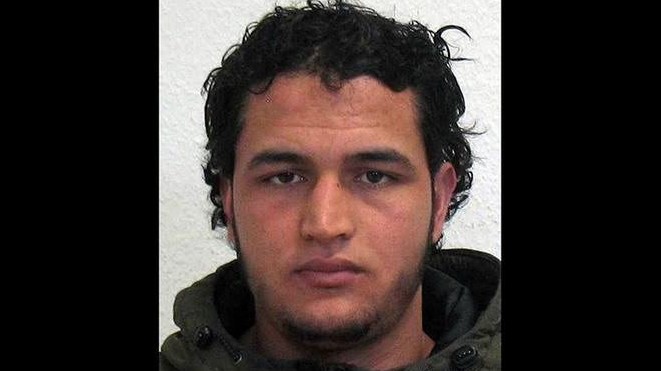 Surveillance footage confirms that Anis Amri, the suspected Berlin truck attacker gunned down by Italian police, transited through the French city of Lyon by train, a source close to the investigation said.

"A man corresponding to the killer was spotted on the afternoon of Thursday, December 22, on a platform at the (Lyon-Part-Dieu) station wearing a cap and backpack," the source said, confirming media reports. "He appears alone in these images."

The source said investigators are still trying to determine how 24-year-old Amri, suspected of using a hijacked truck to mow down 12 people at a Christmas market in Berlin a week ago, was able to leave the German capital to reach France and then Italy.

Amri was the focus of a four-day Europe-wide manhunt before being shot dead by police in Milan after firing at officers.

The Berlin rampage was claimed by Daesh, which released a video on Friday in which Amri is shown pledging allegiance to Daesh chief Abu Bakr al-Baghdadi.

German authorities are probing whether Amri had help before or after the attack. Hundreds of investigators are set to work on the case throughout the holiday season.