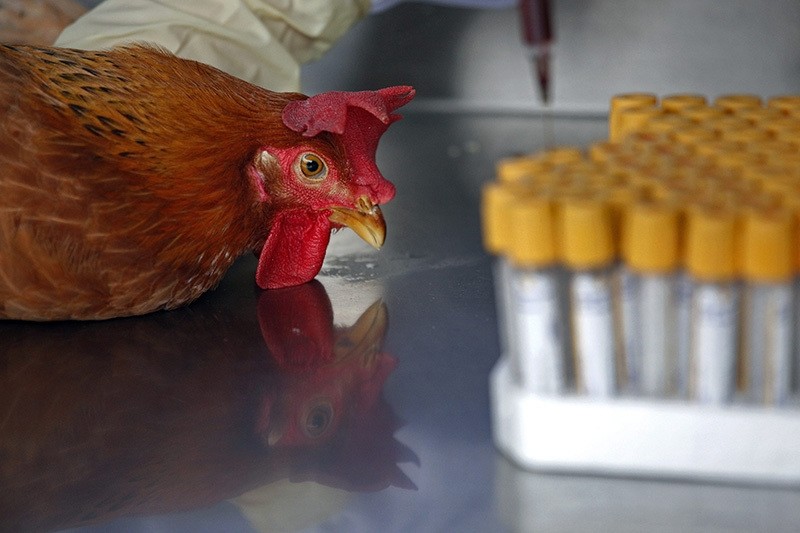 Bird flu has been found in swans and at two small poultry farms in the southeast of the Czech Republic, Agriculture Minister Marian Jurecka said on Wednesday.

State Veterinary Administration chief Zbynek Semerad said that the highly contagious H5 type has been confirmed and further tests were performed to determine whether the N8 sub-type is present, which is "assumed".

"Bird flu was diagnosed in swans that died in southern Moravia and at family farms in Moravsky Krumlov and Ivancice," Agriculture Minister Marian Jurecka told reporters in Prague.

Semerad said tests were expected to fully confirm the H5N8 strain that has been detected in over a dozen European countries including Britain, France and Germany since October.

Media reports said 20 animals had already been killed in Ivancice while another 100 were slated for slaughter at the Moravsky Krumlov farm, both of which are in the southeastern corner of this EU country.

Veterinarians are planning to cull all poultry stocks at neighbouring farms, Semerad added.

When the last highly-contagious case was found in 2007, vets had to cull more than 171,000 animals at large farms and more than 1,900 at family farms.

Nearby Hungary has had the highest number of outbreaks in the past three months, with at least 200 cases reported in farms and in wild birds.