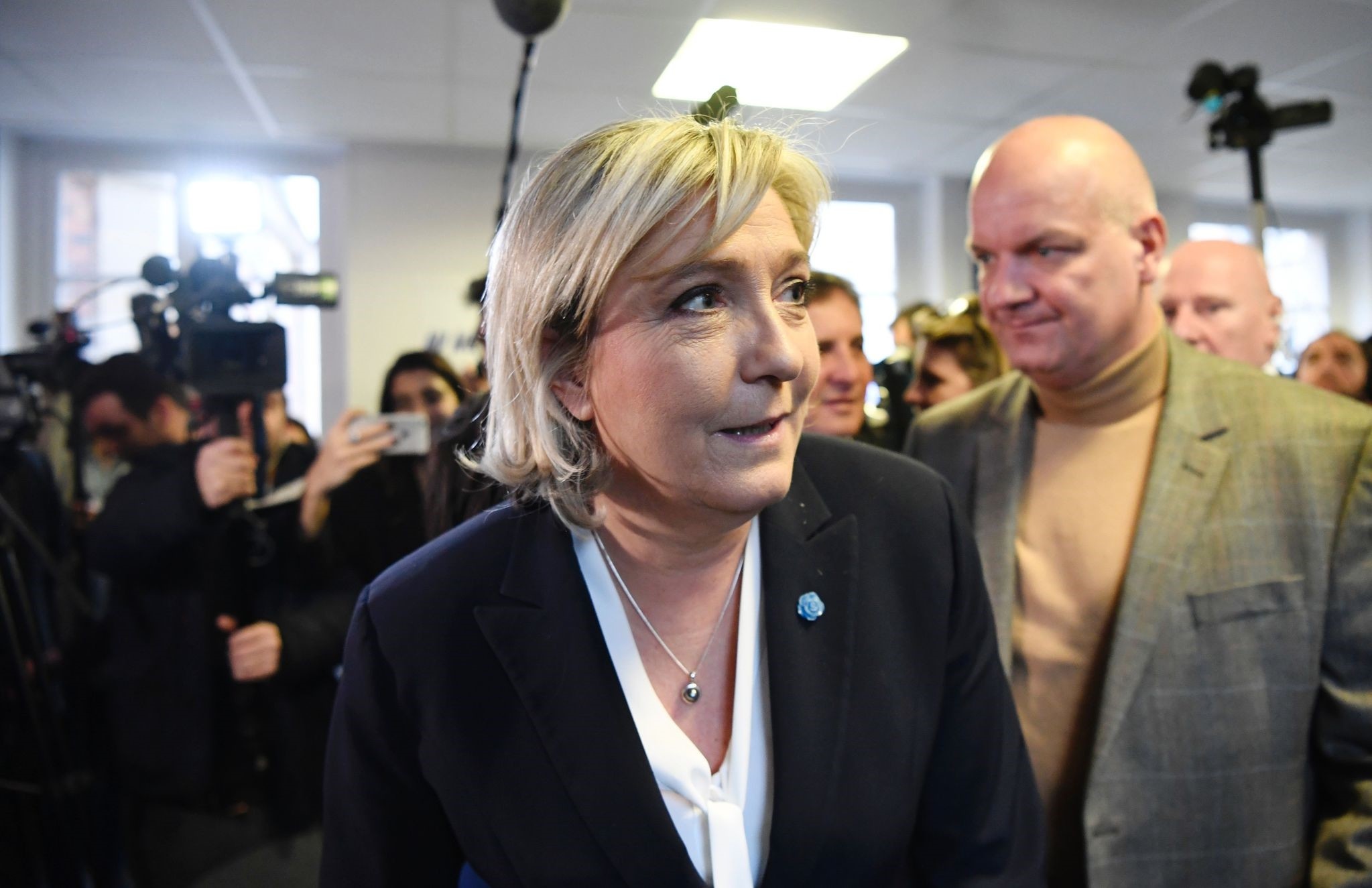 Ukraine indicated on Wednesday it would bar French presidential candidate Marine Le Pen from entering the country after comments she made that appeared to legitimize Russia's annexation of Crimea in 2014.

Kiev is nervous about the shifting political landscape in 2017. U.S. President-elect Donald Trump has adopted a friendlier tone toward Russia while another French presidential candidate, Francois Fillon, favors lifting sanctions against Moscow.

Relations between Ukraine and Russia soured after Russia's annexation of Crimea and the subsequent outbreak of pro-Russian separatist fighting in eastern Ukraine that has killed around 10,000 people, despite a ceasefire being notionally in place.

Alluding to Le Pen, the Ukrainian foreign ministry said in a statement: "Making statements that repeat Kremlin propaganda, the French politician shows disrespect for the sovereignty and territorial integrity of Ukraine and completely ignores the fundamental principles of international law.

"In this regard, we remind that such statements and actions in violation of the Ukrainian legislation will necessarily have consequences, as it was in the case of certain French politicians, who are denied entry to Ukraine," it said.

Le Pen was quoted by French television as saying Russia's annexation of Crimea was not illegal because the Crimean people had chosen to join Russia in a referendum, a position Kiev vehemently disputes. The referendum was also declared illegal by the United Nations General Assembly.