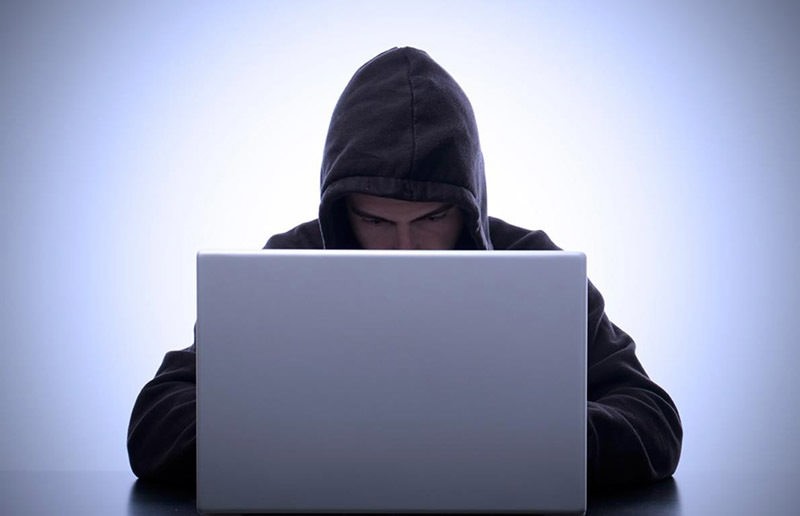 The Office of the Attorney General of Switzerland (OAG) sentenced a man from Basel to a six-month conditional jail term for promoting a terrorist organization on the internet.

The 42-year-old convicted man has Bosnian background, and has been charged for making online propaganda of terrorist groups such as Daesh or Al Nusra between 2009 and 2014, Swiss media outlets reported on Wednesday by referring to the German language daily NZZ am Sonntag.

He reportedly co-financed a website created for online propaganda, and also produced CD and DVD materials for the same purposes.

870 such data carriers were found in his home during searches operated by Swiss police.

The AOG condemned the man to a six-month conditional prison term and 8,000 Swiss francs ($7,800) fine sentences in the final judgment.

Over the past weeks, Turkey has detained people for making open propaganda of terrorist groups on the internet. The crackdowns were made on propagandists of terror groups also officially listed as terrorist by the U.S. and the EU such as the PKK or Daesh.

Many European countries have so far criticized Turkey's war on terror and the implementation of laws condemning online propaganda of terrorist groups, even decrying them as infringements to the freedom of expression, disregarding the imminent threat posed by various terrorist organizations including the PKK and Daesh.