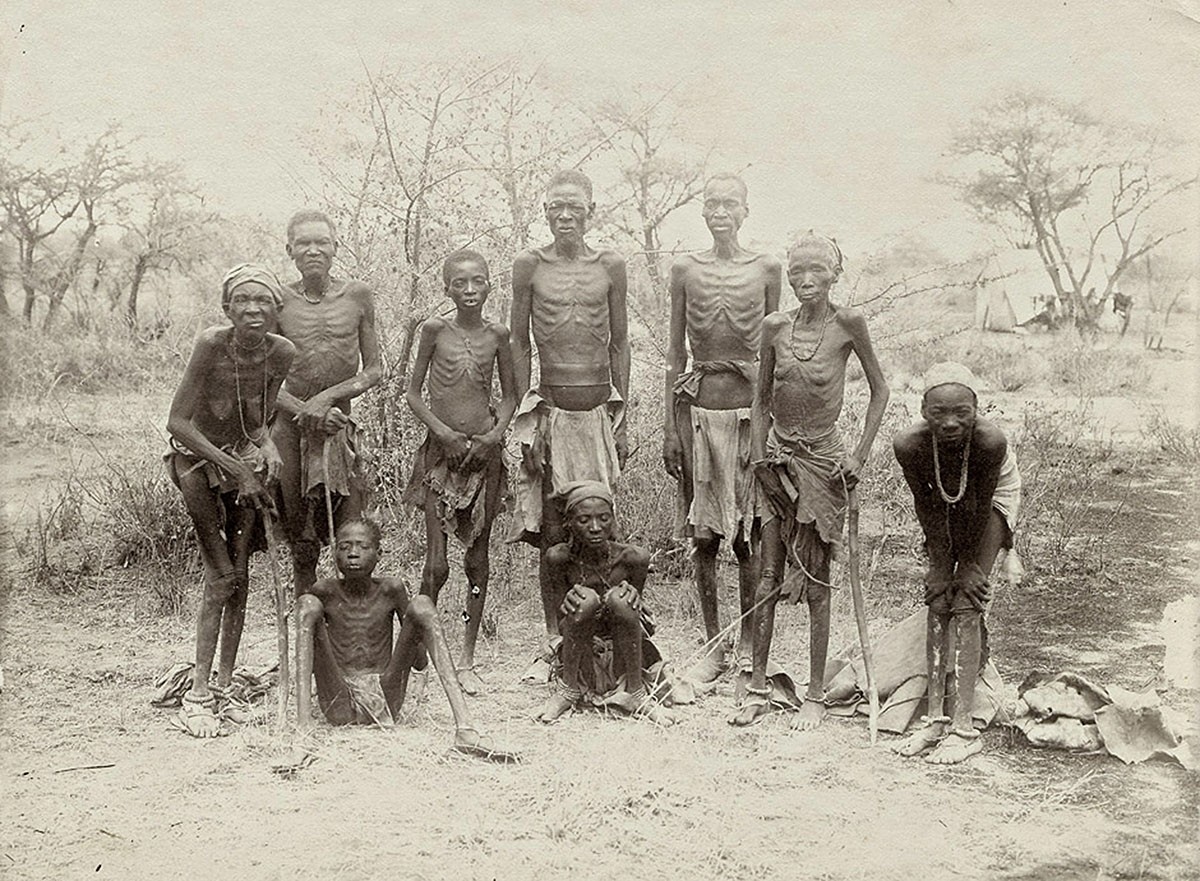 Representatives of two indigenous groups have filed a class action suit in New York against Germany, seeking reparations for a genocide of their peoples by German colonial rulers over a century ago in what is now Namibia.

The suit filed by the Ovaherero and Nama people on Thursday in New York also demands that their representatives be included in negotiations between Germany and Namibia on the issue.

U.S. representatives of the German government did not immediately respond to requests for comment.

The slaughter took place from roughly 1904 to 1908, when Namibia was a German colony known as South-West Africa, after the Herero and Nama groups resisted German rule.

The two countries have been in talks about a joint declaration on the massacres, although Germany has repeatedly refused to acknowledge that a genocide occurred or to pay reparations.

The plaintiffs said they were bringing the class action suit "on behalf of all Ovaherero and Nama worldwide, seeking reparations and compensation for the genocide" suffered at the hands of the German colonial authorities.

They said they were also seeking a declaration of their right "to be included in any negotiation between Germany and Namibia" and that no settlements can be reached unless they are among the signatories.

The dispute harkens back to a period in the late 19th and early 20th century when South West Africa, now known as Namibia, was a German colony.

The suit claims that from 1885 to 1903 about a quarter of Ovaherero and Nama lands - thousands of square miles - was taken without compensation by German settlers with the explicit consent of German colonial authorities.

It also claims that German colonial authorities turned a blind eye to rapes by colonists of Ovaherero and Nama women and girls, and the use of forced labor.

Tensions boiled over in early 1904 when the Ovaherero rose up, followed by the Nama, in an insurrection crushed by German imperial troops.

The suit alleges that as many 100,000 Ovaherero and Nama people died in a campaign of annihilation led by German General Lothar von Trotha.

The plaintiffs include Vekuii Rukoro, identified as the paramount chief of the Ovaherero people, David Frederick, chief and chairman of the Nama Traditional Authorities Association, and the non-profit Association of the Ovaherero Genocide in the USA, Inc.