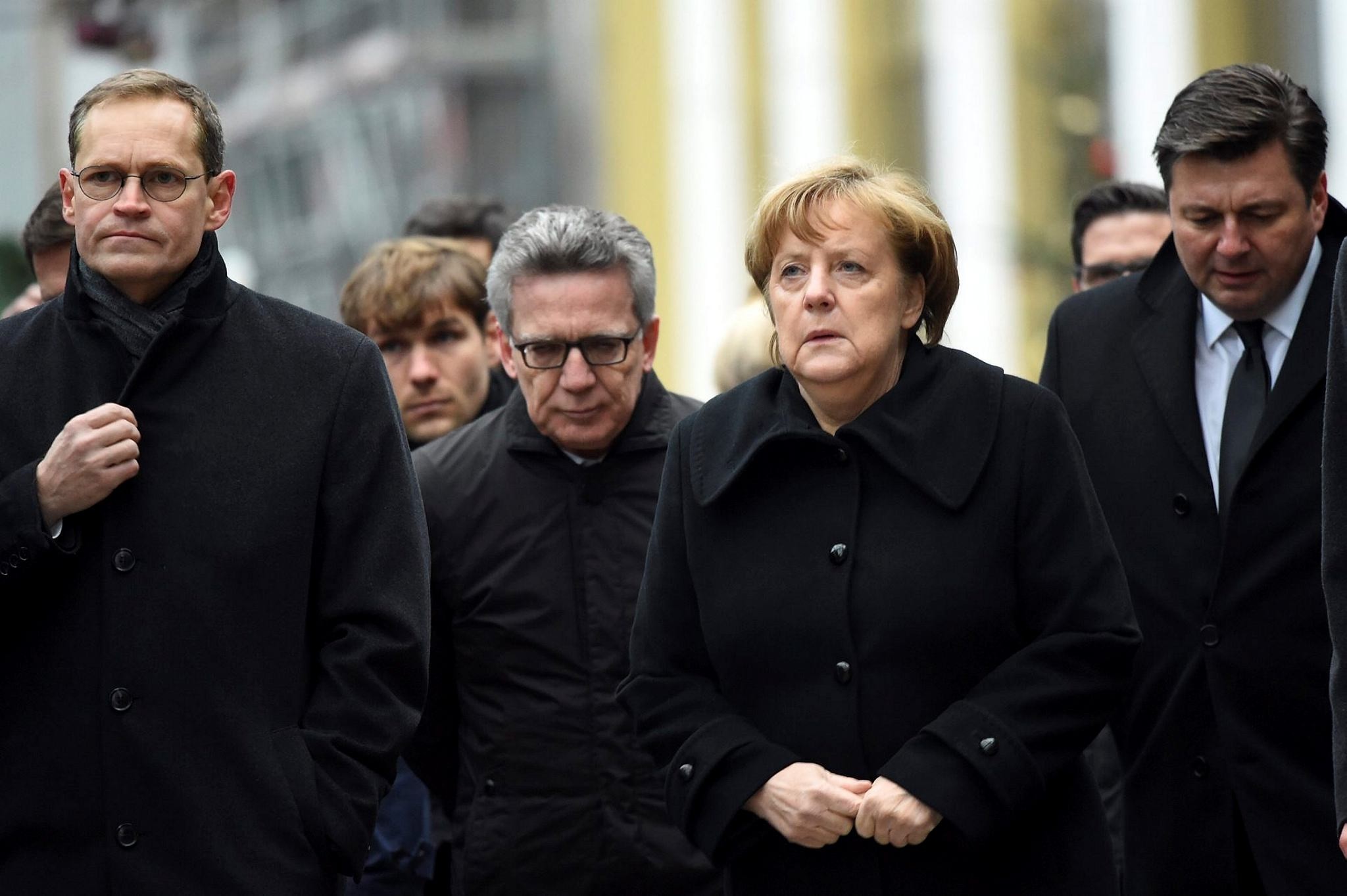 As the federal state of Bavaria prepares to release a new stricter refugee policy, tension between Merkel and her sister Bavarian party has increased after the Berlin terrorist attack

The divide between Chancellor Angela Merkel's Christian Democratic Union (CDU) and its Bavarian sister party, the Christian Social Union (CSU) has grown as the Bavarian government prepares to release a new refugee policy that is due on Tuesday, as reported by the Munich's local newspaper the "Münchner Merkur."

Demanding a refugee cap, the Christian Social Union (CSU) has always been more conservative than Merkel's party, which is active in the rest of Germany outside Bavaria. The so-called Union bloc comprising the two parties is expected to lose ground to the surging nationalist party AfD in next year's national election. Misgivings about Merkel's refugee policy were blamed for a string of state election defeats for the CDU over the last year, and sparked an open revolt by its Bavarian sister party, the CSU, which demanded a strict upper limit on incoming asylum seekers.

At a meeting held in Nov. 2016 in Munich, CSU party delegates unanimously passed a program that rejects multiculturalism and demands nationwide referendums of the kind seen in Switzerland. The program also reinforces the CSU's demand for an annual cap on the number of refugees Germany takes in. Merkel has rejected a fixed cap on asylum-seekers as legally and practically impossible.

In a huge blow to Merkel's open-door refugee policy, The German Interior Ministry wants to stop migrants ever reaching Europe's Mediterranean coast by picking them up at sea and returning them to Africa, the Welt am Sonntag newspaper reported last November. In what would be a huge shift for a country with one of the most generous asylum policies, the ministry says the European Union should adopt an Australian-style system under which migrants intercepted at sea are sent for processing at camps in third countries. Headed by Thomas de Maiziere, a member of Chancellor Angela Merkel's conservative Christian Democrats, the ministry's proposal calls for migrants picked up in the Mediterranean - most of who set off from conflict-torn Libya - to be sent to Tunisia, Egypt or other North African states to apply for asylum from there.

The CDU-CSU alliance, which dates back to the immediate post-war period, has for the first time come under serious pressure from the right of the political spectrum. German society has been polarized by the influx of some 890,000 asylum seekers in 2015 with another 213,000 applying in the first nine months of 2016. Although many fewer migrants have entered the country in 2016, parties on the far right have called for an immigration cap.

Violent crimes against migrants and arson attacks on asylum shelters and mosques have increased in frequency, and refugees say they have experienced discrimination and abuse since the Cologne attacks. The anti-foreigner sentiment is reshaping German politics as well, with the populist Alternative for Germany (AfD) party surging as it campaigns against Chancellor Angela Merkel's decision to welcome the migrants.
RELATED TOPICS