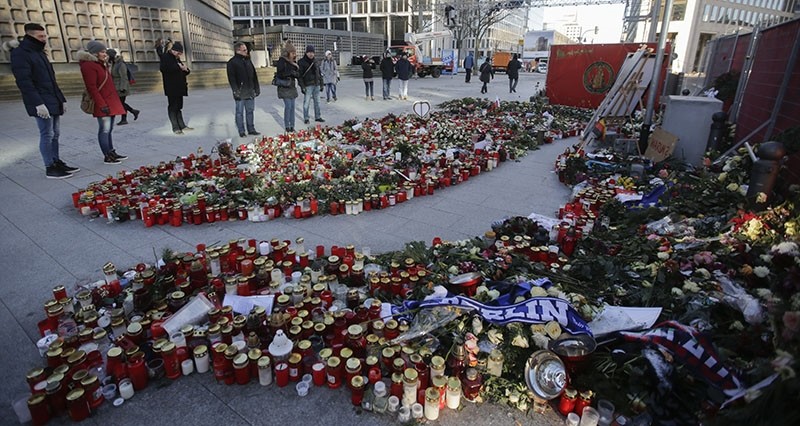 Germany is considering further steps to ramp up its anti-terrorism laws following a series of terrorist attacks in the country, with Justice Minister Heiko Maas outlining plans Monday to jail terrorists considered to be a threat to public safety.

"We want to improve the conditions that those deemed to be a potential threat can also be taken into custody over a full 18-month period, which is already possible," Maas told German public television.

Those detained would then have to be returned to their countries of origin, he said.

Maas' plan forms part of a package of new security measures, including the introduction of electric tags to improve the overall monitoring of alleged terrorists residing in Germany, which he plans to discuss at a meeting on Tuesday with Interior Minister Thomas de Maiziere.

The meeting has been called to consider what further steps Germany needs to take following the December 19 terrorist attack in Berlin when 24-year-old Tunisian Anis Amri ploughed a truck into a crowded Christmas market killing 12 and injuring about 50.

Amri, who was shot dead by Italian police four days later, had links to terrorist groups and was due to be deported by the German authorities. He had 14 aliases and had been investigated by the nation's security authorities.

De Maiziere has already set out steps to take surveillance operations and powers for deporting failed asylum seekers away from Germany's 16 states and centralizing them in Berlin to help overcome delays in repatriating those considered to be risks to public safety.

But the plan has run into stiff opposition from state governments.