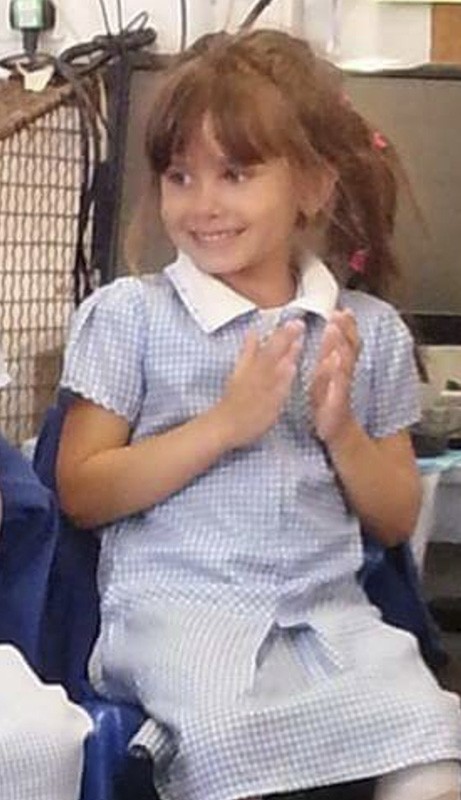 A 15-year-old girl has appeared in court charged with the murder of a 7-year-old who was found badly injured on a playing field and later died.

The teenager, who under British law cannot be named because of her age, was remanded into secure accommodation on Wednesday. She was also charged with possession of an offensive weapon.

North Yorkshire Police named the victim as Katie Rough and released a picture of a smiling girl in a school uniform clapping her hands. 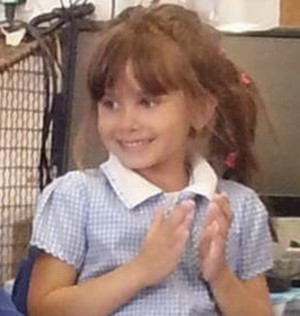 Officers were called on Monday afternoon to an adress in the Woodthorpe area of York, and said they found Katie with life-threatening injuries at a scene nearby. She was taken to hospital but died shortly after arriving there.

The BBC reported that Katie was found on a path leading to a playing field, and published a picture of a wooded area with a white forensics tent and a police cordon. The report said flowers and cards had been placed near the field.