17 French police officers reported to be radicalized in Paris 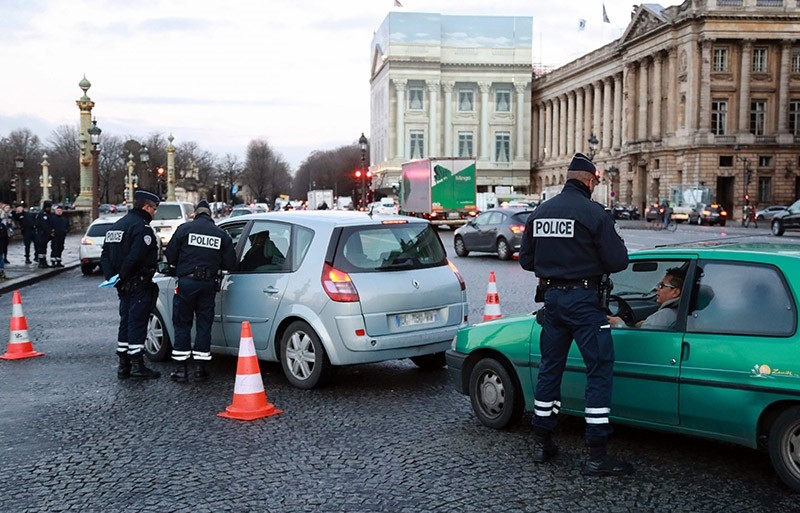 French police authorities said a total of 17 police officers were radicalized between 2012 and 2015 in the Paris region, noting that the phenomenon had sped up from 2014.

French media outlets reported on Wednesday that the officers in question are mostly young people, who joined the police in the mid 2000's.

French journalists Eric Pelletier and Christophe Dubois cite the example of a young officer who, allegedly, changed after a trip to the French island of Réunion. His colleagues reportedly heard him listening to religious songs and buying a burqa for his wife during a break.

Female officers are reportedly involved in one third of total cases.

They are said to be wearing headscarf during medical examinations, and refusing to be consulted by male physicians. Later they were said to have refused dressing in the police uniform and posted material praising Sept. 11, 2001 New York terrorist attacks, and the Charlie Hebo shooting which occurred on Jan.7, 2015 in Paris.

Journalists Dubois and Pelletier argue that there are over 100 cases of radicalized state officials in total across the ministries of defense, interior affairs, and justice.