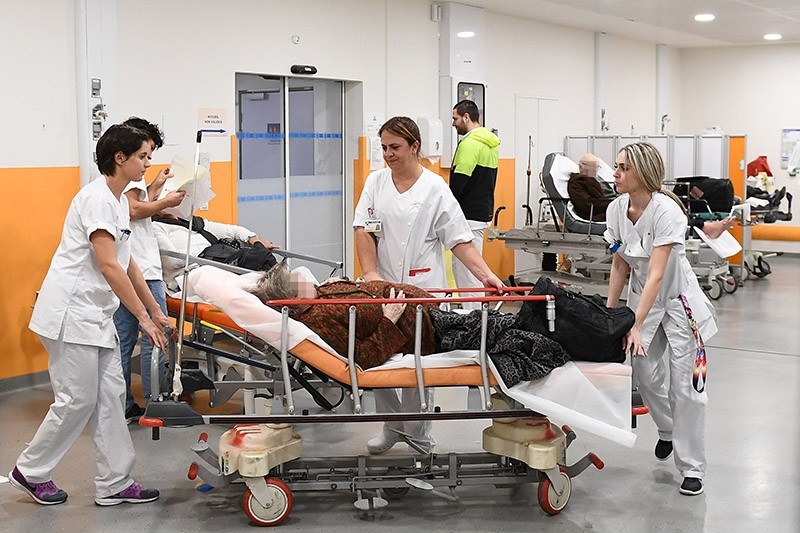 French hospitals are being stretched to their limits by a major flu epidemic sweeping the country, France's health authorities warn.

Thousands of mostly elderly people have been admitted due to a winter outbreak of a virulent strain of the virus known as H3N2.

Health Minister Marisol Touraine told hospital directors Tuesday that the latest figures showed a "worrying" situation with the epidemic yet to reach its peak.

This winter's virus is a cousin of a flu that contributed to 18,000 deaths two years ago, public health authorities say.

At the weekend, the health ministry ordered a probe into the deaths of 13 residents of a nursing home in the eastern city of Lyon late last month.

Local media outlets, referring to the French ministry of health, reported Wednesday that 142 hospitals across the country were saturated as a result of high number of incoming flu patients.