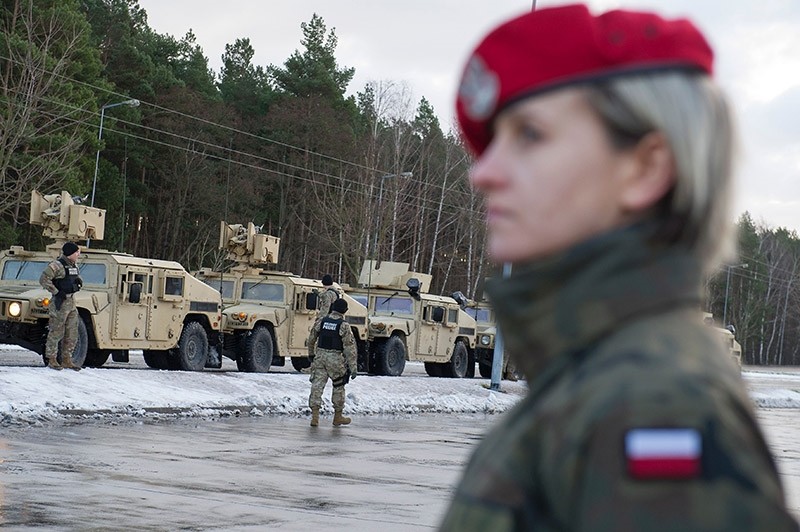 American soldiers are rolling into Poland, fulfilling a dream Poles have had since the fall of communism in 1989 to have U.S. troops on their soil as a deterrent against Russia.

U.S. Army vehicles and around 3,000 soldiers crossed into southwestern Poland on Thursday morning from Germany and were heading for Zagan, where they will be based.

They are part of President Barack Obama's response to reassure Nato allies concerned about a more aggressive Russia. The move comes just days before the inauguration of Donald Trump who has signalled he wants to improve relations with Russia.

U.S. and other Western nations have carried out exercises on NATO's eastern flank, but this U.S. deployment will be the first continuous deployment to the region by a NATO ally.

Despite the celebrations, a cloud also hangs over the historic moment: anxieties that the enhanced security could eventually be undermined by the pro-Kremlin views of President-elect Donald Trump.

Poland and the Baltic states are nervous about Russian assertiveness displayed in Ukraine and Syria.