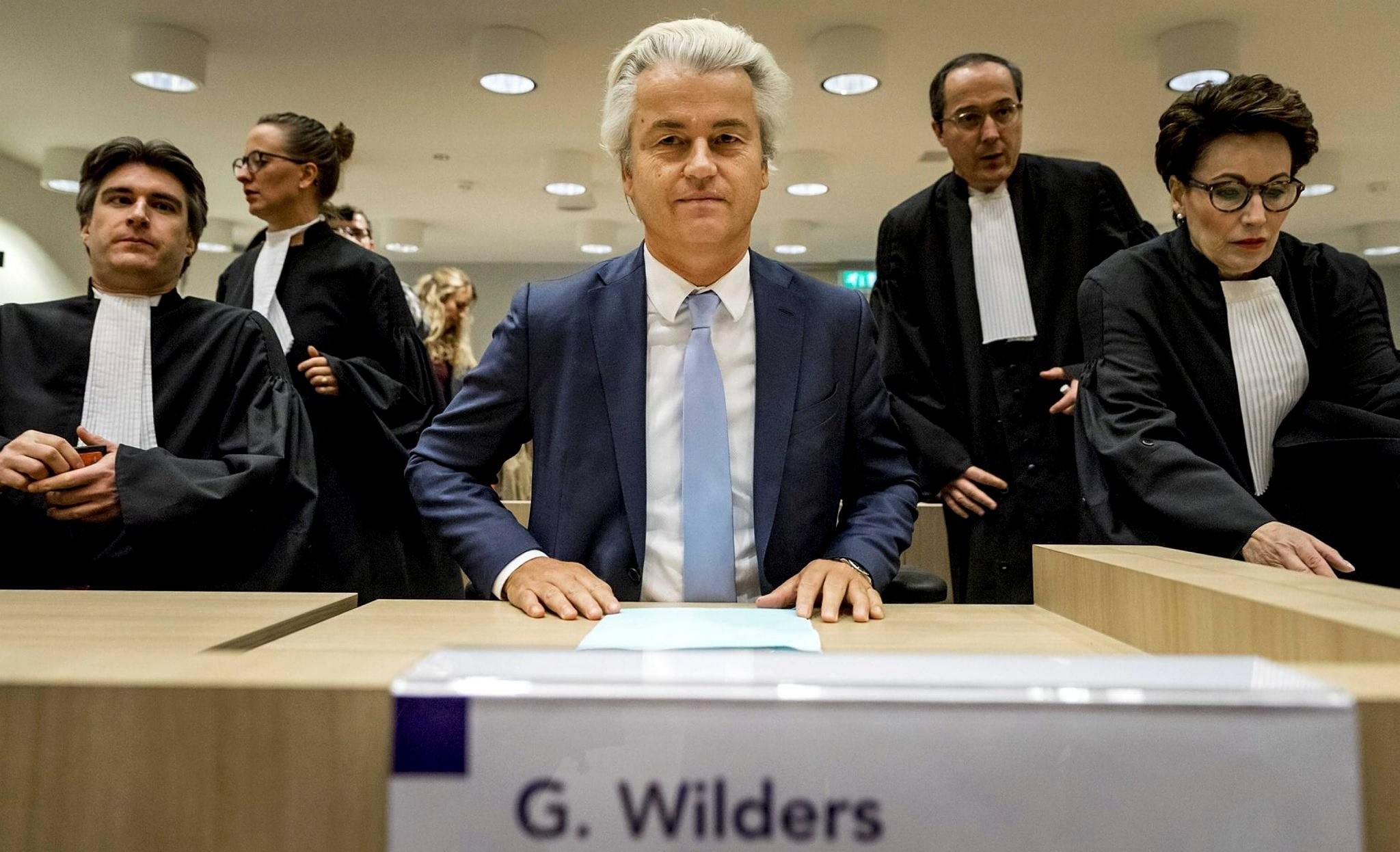 Dutch Prime Minister Mark Rutte ruled out the possibility of a coalition with Geert Wilders, the leader of the Party for Freedom, who is known for his anti-Islam rhetoric which has intensified after national elections on March 15.

Rutte said in an interview Sunday that the chance of his center-right Liberal Party forming a coalition with Wilders' party was "zero."

He said the reason behind the decision was Wilders' hateful rhetoric and also his heavy criticism against a court who has found him guilty of racism.

Wilders is riding high in opinion polls, but appears increasingly unlikely to be able to form a majority government in a voting system that all but guarantees coalitions.

Following Rutte's remarks, Wilders on Monday accused the prime minister of behaving like a "dictator" and said Rutte was taking millions of voters against his side.

It is not only Rutte who is distancing himself from Wilders.

Over the weekend, Socialist Party leader Emile Roemer called Wilders a "radicalized" former member of Rutte's own party and said socialists would "never ever" work with him.

And a day before Rutte's comments, Deputy Prime Minister Lodewijk Asscher said his center-left Labor Party must "offer a social, decent alternative" to a possible coalition between Wilders and Rutte.

In December last year, Wilders posted an online video in which he directly addressed Turkish people, claiming an "Islamic state" such as Turkey would never become a member of the EU.

He also said values such as democracy, freedom and human rights were "incompatible" with Islam.