EU is dead but doesn't know this yet, French rightist Le Pen says 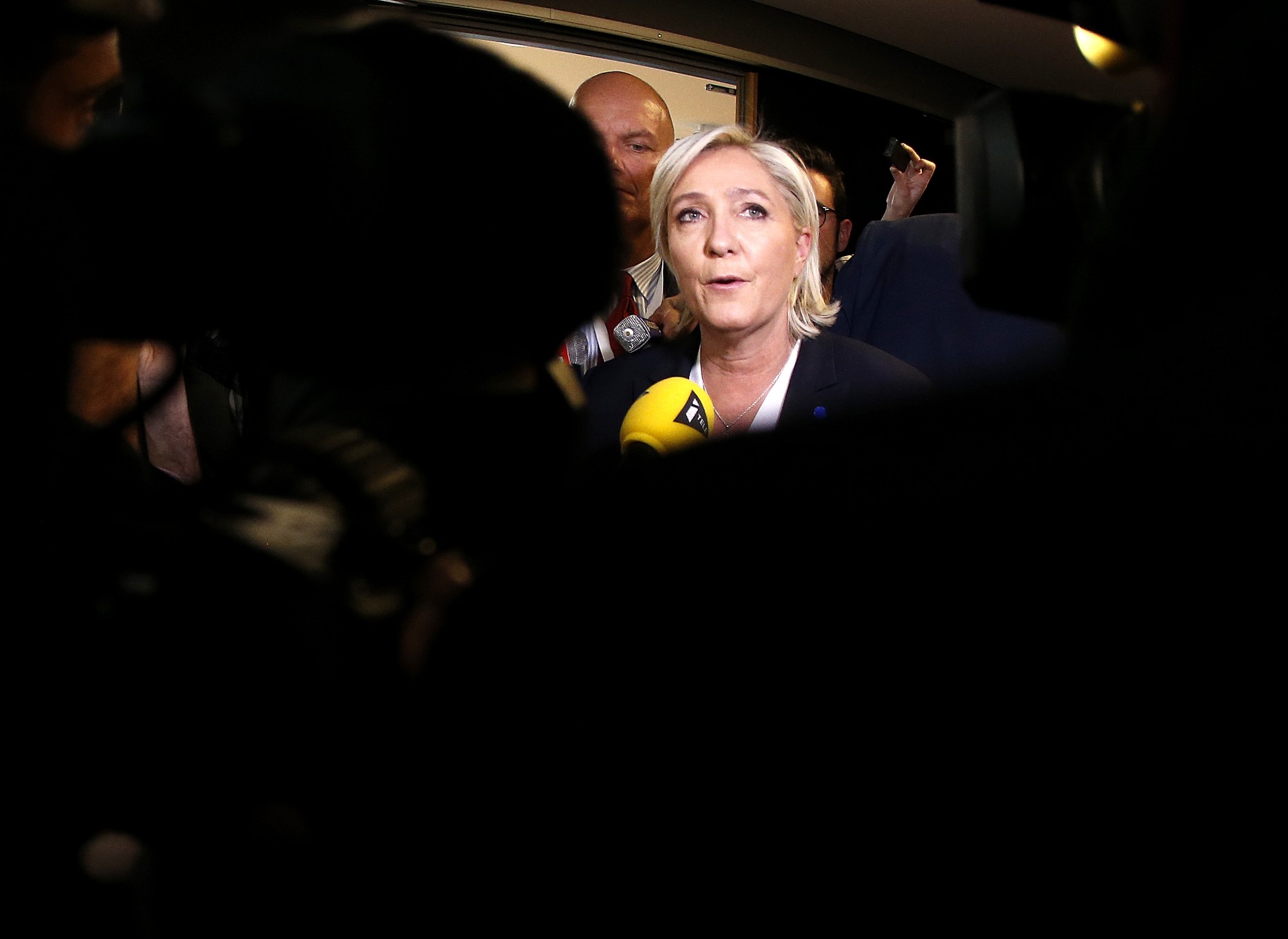 The far-right National Front leader Marine Le Pen said on Sunday that France has to leave the European Union as she claimed that staying in the bloc is no longer a viable option for the country.

Speaking in an interview with France's BGNES, Le Pen said the EU is dead but it does not know this yet, stating that the bloc has failed in economically, socially as well as security-wise.

She said the recent economic growth, unemployment and poverty indicators prove the EU's failure, adding that the bloc is also incapable of protecting its own borders against what she called as "Islamic terrorism".

With voters across Europe moving to the right, most polls currently show a Fillon-Le Pen runoff is the most likely scenario in May.

National Front leader Le Pen told a meeting of rightwing populist parties in Germany on Saturday that Europe was about to "wake up" following the victory of Donald Trump in the US election and the British vote to leave the European Union.

One voter in southwest France said he had voted for Hamon, who has proposed to pay the poor and 18 to 25-year-olds a "universal income" of 600 euros ($640) a month.

"I voted for Benoit Hamon because to me he is the one best placed to redress the Socialist party," said Jean Claude, speaking in the small town of Millau.

Dominique, a voter in his 40s who cast his ballot in eastern Paris, said he had opted for Valls.

"My main concern is that the left reaches the second round (of the presidential election). Valls is the most credible option against Macron," he said.

Macron, a relative newcomer to politics, resigned from the government in August to set up his own centrist movement and his speeches have been packed to capacity in recent weeks.

A poll published Thursday gave Macron between 17 and 21 percent of the vote in the first round of the election.