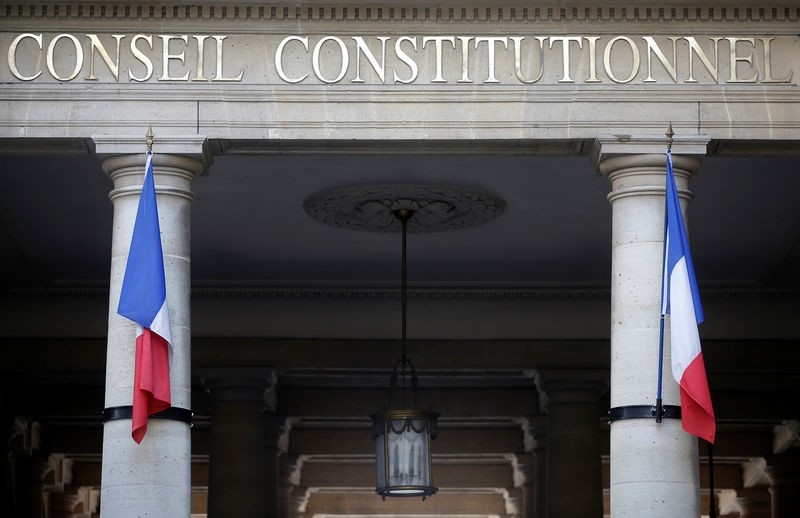 The French Constitutional Council has ruled late Thursday that the criminalization of denying the Armenian genocide is an "unnecessary and disproportionate attack against freedom of speech" and rescinded the ruling which formerly labeled the denial as a "hate crime."

According to the council, "This ruling causes uncertainty regarding expressions and comments on historical matters. Thereby, this ruling is an unnecessary and disproportionate attack on the freedom of speech."

The former ruling which criminalized denial of the genocide sparked outrage among the Turkish people living in France and in Turkey. The rescinded law carried a punishment of one year in prison or a fine of 40,000 euros.

A similar law was also rescinded during former French President Nicolas Sarkozy's term on the grounds of freedom of expression.

On the other hand, the Supreme Court of Switzerland recently overruled a conviction in the case of Doğu Perinçek, a prominent Turkish politician and leader of the Vatan Party, who was convicted in Switzerland for denying the Armenian genocide in 2005. The decision came after the European Court of Human Rights ruled in favor of Perinçek in October 2015, denying allegations that he was guilty of racial discrimination and evaluating his comments about the event within the framework of "freedom of speech."

From Turkey's perspective, the deaths of Armenians in eastern Anatolia in 1915 occurred after some Armenian nationalists sided with the invading Russians and revolted against the Ottoman army. The subsequent relocation of Armenians resulted in numerous casualties. Turkey describes the events of 1915 as a tragedy for both sides and Ankara has repeatedly proposed the formation of a joint commission of historians from Turkey and Armenia, along with international experts, to tackle the issue.