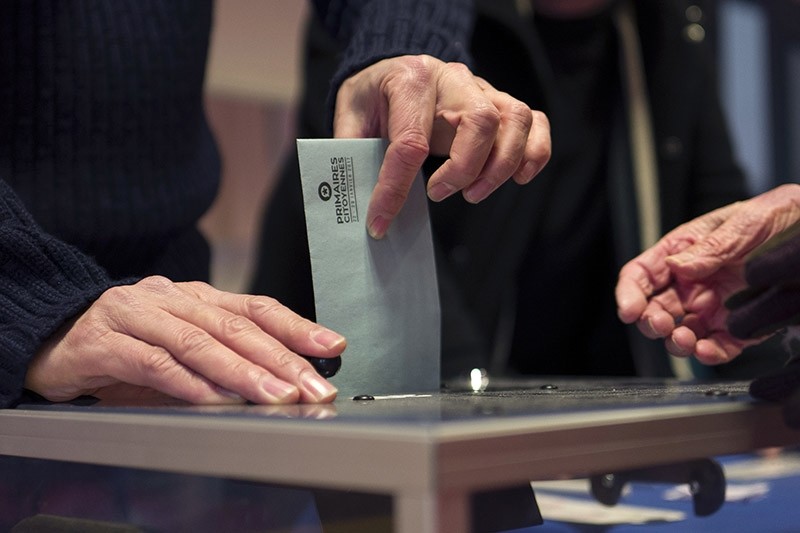 The Dutch government announced Wednesday it is scrapping computer software used to tally and transmit election results amid reports that the software is outdated and could easily be hacked.

In a letter to Parliament, Interior Minister Ronald Plasterk wrote that "no shadow can be allowed to hang over the result" of the March 15 election. Plasterk said municipalities and electoral regions will now have to tally all votes by hand.

The decision underscored fears that hackers could attempt to influence the outcome of the election. Those fears grew following the U.S. election last year in which the U.S. government said Russia hacked into Democratic emails in order to help Republican Donald Trump get elected as president.

Dutch voters mark their choice of party using a red pencil on a ballot paper, they are then counted by hand at polling stations. Under the system abandoned Wednesday, those results are taken to municipalities where software is used to tally results from individual polling stations. The same software is then used again by electoral districts and the national Electoral Commission to compile definitive results.

Now hand counts will be used at every stage of the count.

Amid fears of possible attempts to hack the results, the Electoral Commission said this week that a computer security company was investigating election software for possible vulnerabilities. That investigation is continuing.

Dutch news broadcaster RTL reported in recent days that software experts considered the government's system extremely easy to hack. One expert from Amsterdam's Free University, Herbert Bos, told RTL that if one of his students had turned in the electoral program "I'd fail him."