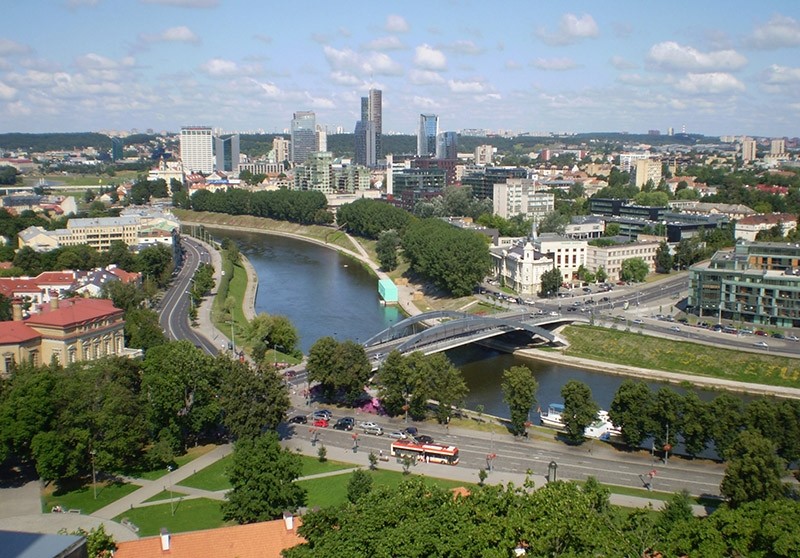 Lithuania's tourism chief was forced to resign Friday after a state-funded ad campaign used photos from other countries to promote the Baltic state, under the slogan "Real is Beautiful".

The State Department of Tourism admitted that some of the pictures used on social media were taken in fellow EU states Finland and Slovakia.

Lithuanian Facebook users on Friday flooded their feeds with hundreds of international pictures, describing them as Lithuanian sites and captioning them with the hashtag #realisbeautiful.

"From tomorrow, we start working in the new government building in Karoliniskes," said his caption, referring to a residential suburb of the capital Vilnius, and adding a smiley face for good measure.

Hours later, the prime minister slammed the ad campaign as "fraudulent" and demanded an investigation.

The tourism department and local media agencies defended themselves, insisting the pictures from other countries were good enough to "communicate emotion", a claim ridiculed by government officials and internet users.

Lithuania, a eurozone member with population of three million, launched the brand "Lithuania. Real is beautiful" in October last year to highlight its natural wonders and culture.

The country boasts miles of sandy beaches on its Baltic Sea coast and swathes of forest, with woodland covering around a third of its territory.