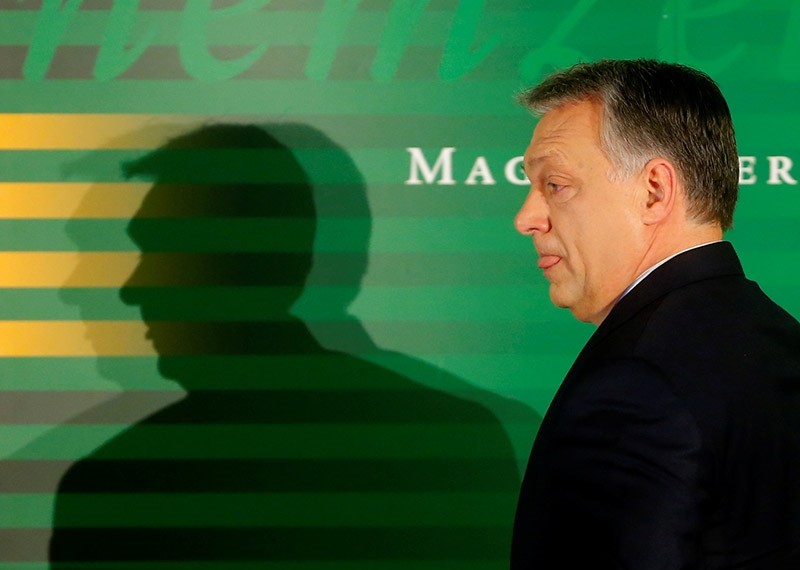 Addressing the Hungarian Chamber of Commerce and Industry in Budapest, Orban said that improving competitiveness was not the only way to bolster economic growth and "enhance the value" of the "homeland".

"How to do this? First, by preserving ethnic homogeneity. One can say such things now, which you would have been executed for during the past few years, as life has proven that too much mixing causes trouble," he said.

Hungary's population, like those of many European nations, has a mix of ethnic backgrounds, but Orban said this diversity "is within a certain band ethnically... within one civilisation".

Orban has called the wave of mostly migrants into Europe since 2015 a threat to the continent's cultural and religious heritage, and has built border fences to try to keep them out.

"That would not enhance the value of the country but downgrade it instead, and toss it into chaos."

He also claimed that limited diversity was culturally important because "the problem of parallel societies is undesirable," an allusion to worries that societies unable to integrate migrants can increase crime levels and terrorism.

Hungary, an EU member with a record-low unemployment rate of just above four percent, is facing an acute shortage of workers, with many employers saying they are struggling to fill vacancies.

But Orban warned against a recourse to so-called "guest worker" programmes, saying he would support them only on an ad hoc basis for short-term contracts.

"I would not like to see the country drift toward a situation where lower-skilled work would only be carried out by foreigners," he said.

"We ourselves have to do the work required to keep our country going, from scrubbing toilets to nuclear science," he said.