Merkel heads to Egypt for first time since 2009 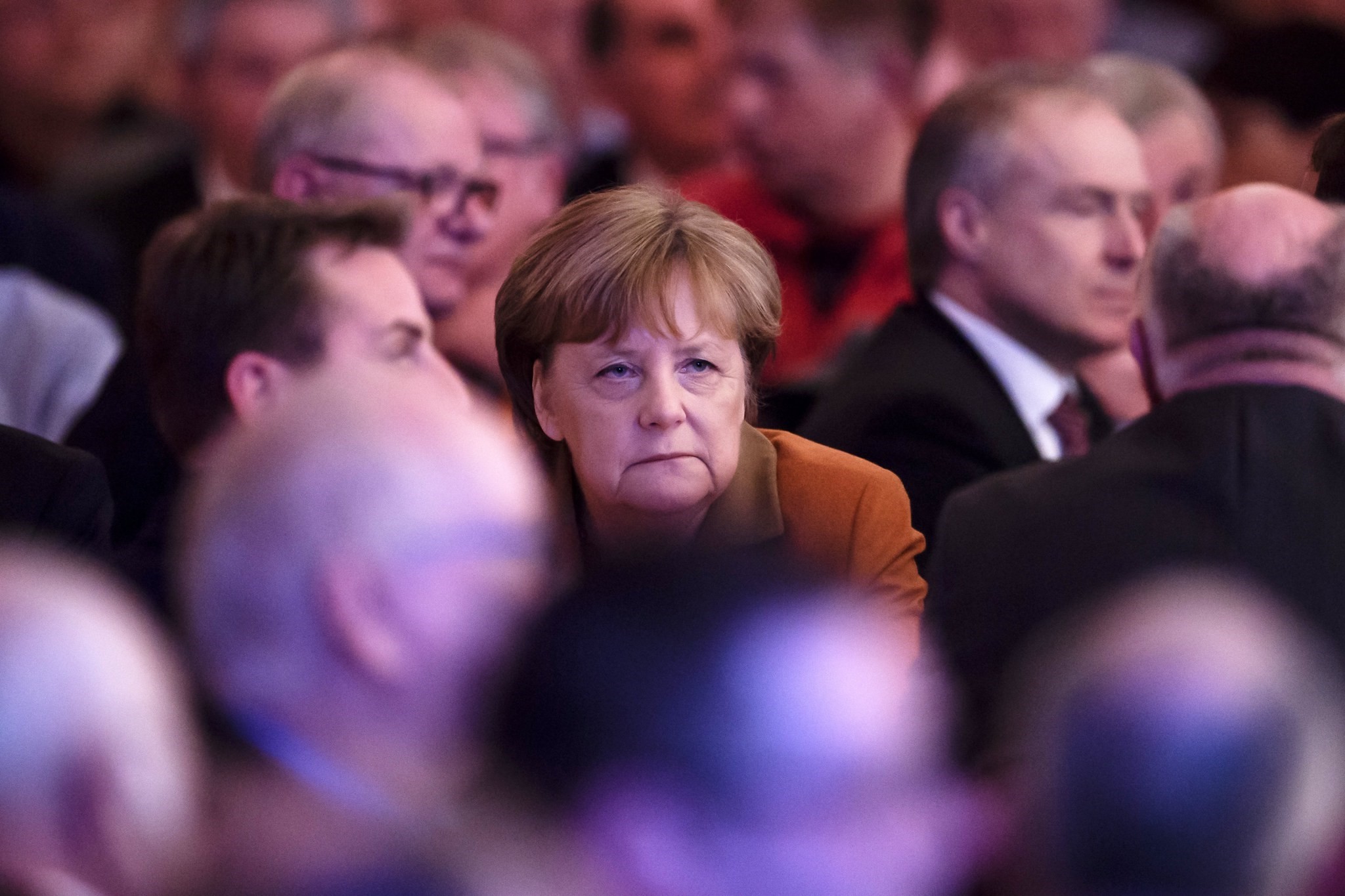 Merkel is scheduled to meet Egyptian General Abdel-Fattah al-Sissi, who is seeking to improve ties with Europe, which have been strained since 2013, when the army he then led overthrew the first democratically elected president Mohammed Morsi.

In her first visit to the country since 2009, Merkel will address the repatriation of failed asylum seekers in Germany and their living conditions once they return to Egypt.

The two leaders will also talk about ongoing efforts to restore stability to Libya, a hub for migrants attempting to reach Europe.

In recent months, local and international activists have voiced concern about Egypt's rights record and accused the government of muzzling dissidents.

Later on Thursday, Merkel will meet with Tawadros II, the head of the Coptic Orthodox Church, as well as civil society leaders.

On Friday, the German leader will travel to Tunisia, where she will address parliament.
Last Update: Mar 02, 2017 12:04 pm
RELATED TOPICS