Sweden reintroduces military draft for both men and women 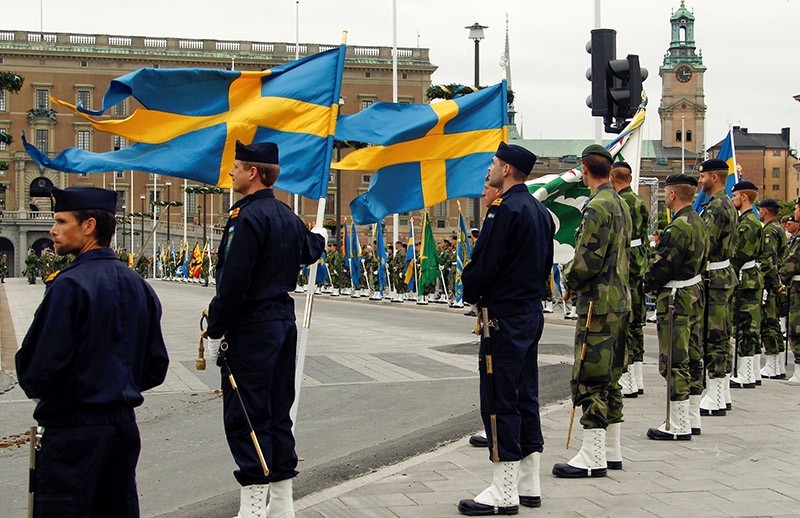 Sweden's left-leaning government is reintroducing a military draft for both men and women because of what Defense Minister Peter Hultqvist calls a deteriorating security environment in Europe and around Sweden.

The country did away with the draft seven years ago, and at that point only men were eligible.

Under the plan approved Thursday, at least 4,000 18-year-olds could be called up each year, starting Jan. 1. The policy affects residents born after 1999.

As in the current system, Swedes will still be able to volunteer for military service.

In 2010, Sweden abolished compulsory military service for men because there were enough volunteers to meet the region's military needs.