Austria calls for EU-wide ban on campaigning by foreign politicians 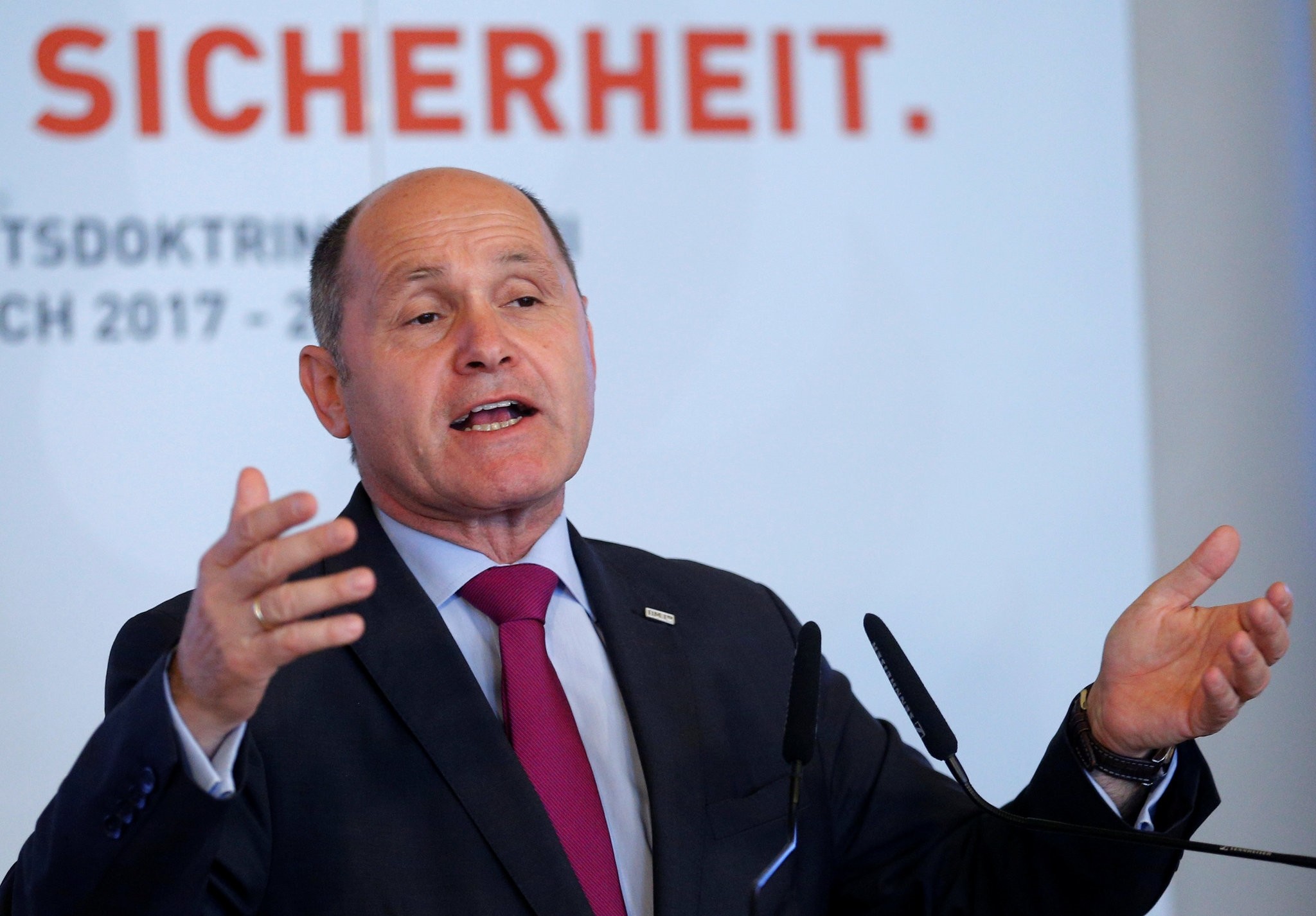 Austrian Interior Minister Wolfgang Sobotka said on Tuesday he wanted to change legislation to permit a ban on foreign officials making speeches in Austria if human rights or public order were threatened, a move apparently aimed at Turkish politicians.

Sobotka told ORF radio he would not allow foreign politicians to bring their domestic battles to Austrian soil and that he was sending draft legislation to legal experts before presenting it to the cabinet.

Austria's move comes at a time of Turkish fury over the cancellation of several political rallies in Germany, based on poor excuses such as the inadequacy of parking lots or fire safety concerns.

Sobotka said the new legislation, if approved soon, would also apply to Turkish campaigning on its upcoming constitutional referendum on April 16.

"With the agreement of the federal government, the Interior Minister can... forbid a foreign politician from taking part in an event... if this serves to protect the human and basic rights enshrined in the European human rights convention," Sobotka said.

The minister added this could mean travel bans, a ban on campaigning appearances or the cancellation of events.

When asked whether this could mean a travel restriction for President Erdoğan, Sobotka said cancelling an event should be sufficient but that Erdoğan was still welcome in Austria on state visits.

"If necessary (it could mean) a travel ban, the security forces have to decide this. There are several possibilities how you can reach the aim (of not having) foreign politicians making campaign appearances."

Constitutional lawyer Theo Oehlinger told ORF radio that banning campaigning by foreign politicians would be "very difficult" unless it was likely to stir up violence or threaten democratic order.