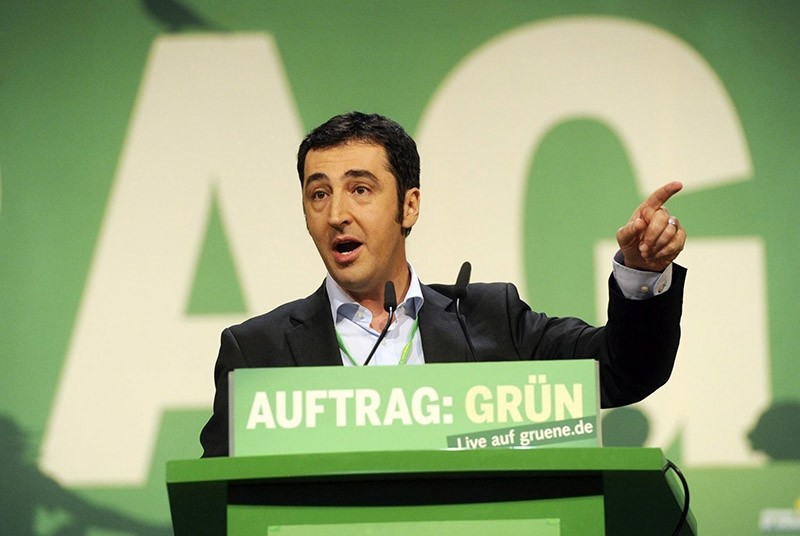 Green Party Co-Leader Cem Özdemir has called for the establishment of a public German-Turkish television station in Germany.

"We need a German-Turkish TV station," said Özdemir to the German Daily Rheinische Post on Thursday, stating that Germany has neglected for decades the need to ensure that those who came from Turkey feel at home in the country and active and engaged in politics.

"We need a Turkey pact between all parties: in terms of domestic policy, this means integrating German-Turks into the media and culture," Özdemir stated.

The Green Party politician also said that a "Turkey strategy" should include permission for Turkish politicians to freely address their citizens in Germany, as the country's democratic principles would require this.

However, Özdemir added that in return, Turkey should show goodwill and release the arrested German-Turkish journalist Deniz Yücel.

Turkey accuses Die Welt correspondent Yücel of having links with RedHack, a band of hackers known for their terror links, in addition to propaganda on behalf of the PKK terrorist group.

German-Turkish relations have reached a historical low, after German local authorities cancelled the public appearances of Turkish ministers and government officials who were campaigning ahead of the April 16 referendum in several German towns and cities, based on poor excuses such as the inadequacy of parking lots and security concerns.