Paris mayor to spend 1.5 million euros to get rid of rats 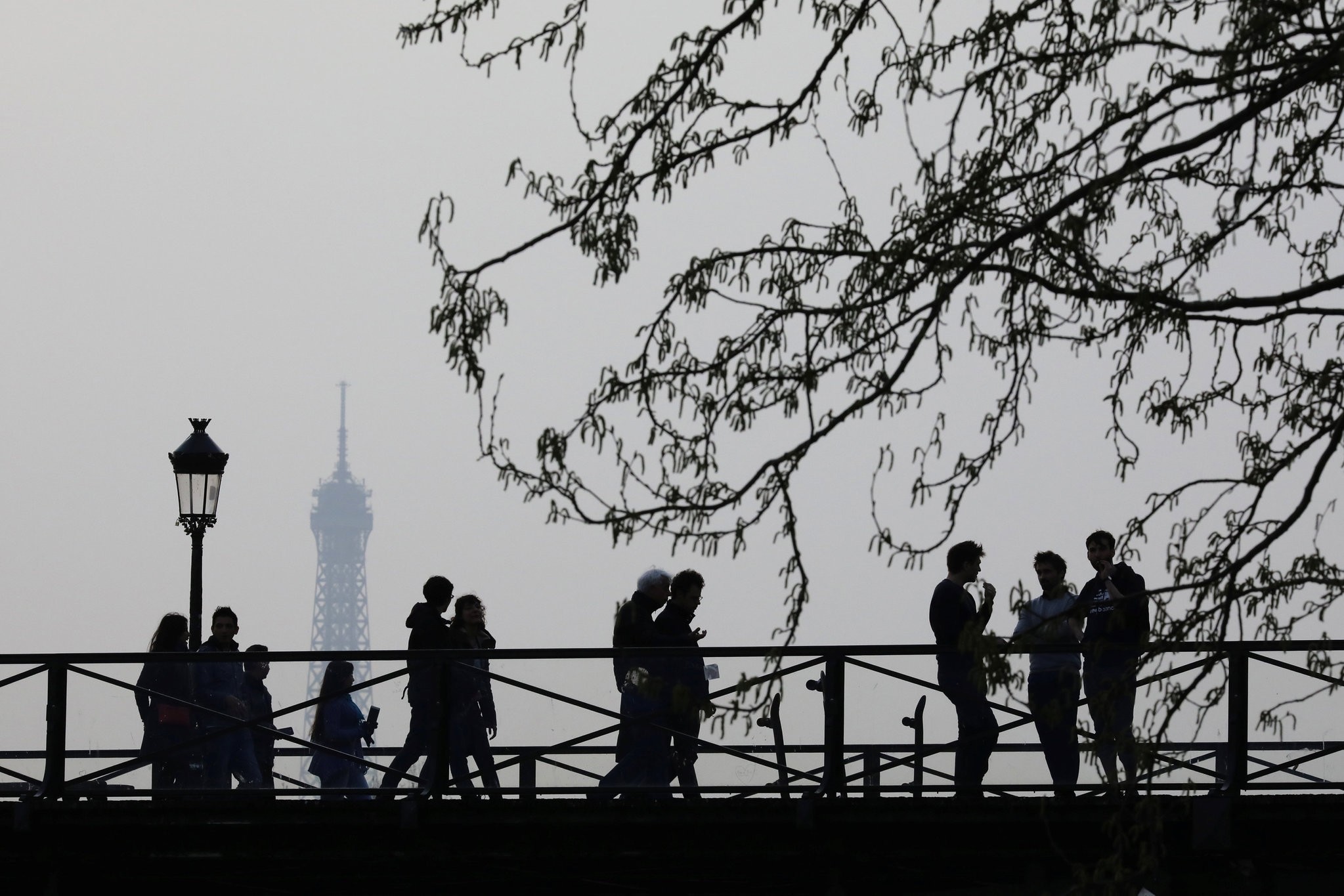 The mayor of Paris said Sunday the city would spend 1.5 million euros ($1.6 million) to rid the French capital of rats and install more public ashtrays to clean up the city's streets.

The measures include increasing the number of sanitation workers and health inspectors, expanding the hours for garbage pickup, and urging restaurants and buildings to provide more ashtrays at entrances and exit points.

Municipal workers collect more than 150 tonnes of cigarette butts every year in Paris.

"We already allot 500 million euros a year for cleanliness and waste management...and the situation has improved," she said. "But it is clear that Paris is not yet perfectly clean."

"I want to speed up, increase efforts. It is a top priority," she said.

"In a civilised city, cleanliness must be everybody's responsibility," she said, calling for a change in the mindsets and habits of residents.

"In Tokyo, everything is clean and yet there are no dustbins because people wait to get home before throwing their waste."

Paris had come under fire in December for allegedly dragging its feet before it launched what has been dubbed its "war on rats".

Most of the criticism was centred on Hidalgo and the city's environmental health services chief.

The city's failure to keep the streets clean was also a major sticking point for residents, as a scathing commentary at the time in the conservative daily Le Figaro targeting the eco-friendly mayor revealed.

"New in the Parisian cityscape: filthy streets because of the total and persistent disarray in the cleaning services," wrote author and politician Serge Federbusch, describing the situation as "Hidalchaos".

In announcing the 1.5-million euro anti-rodent campaign, Hidalgo said the city would buy new traps for the rats and surround some of the city's 30,000 rubbish bins with wooden or Plexiglass bases.

The bins are currently lined with flimsy plastic bags designed to avert terror attacks by making it harder to hide explosives in them.

The Republican group on the Council of Paris however scoffed at Hidalgo's measures.

"Anne Hidalgo is attempting to short-circuit her opposition by announcing as of now certain placebo measures, but there is absolutely nothing new," said the group.

The Republicans said an investigative commission will begin to study the city's cleanliness problem in May, suggesting that only then can the city come up with the right policies to "know how to remake Paris" into "a clean city".