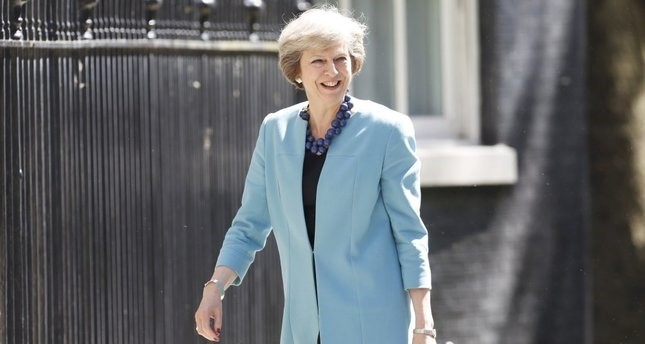 Parliament's unelected upper house voted by large majorities not to insist on two amendments to the bill following its return to the Lords from the main house, the Commons.

Lawmakers in the Commons earlier rejected Lords amendments that hadsought to protect the rights of EU citizens resident in Britain and guarantee parliament a final vote on the terms of Brexit.

May has promised to trigger two years of negotiations under Article 50 of the Lisbon Treaty, which allows a nation to leave the EU, by the end of March.