Sturgeon pushes for independence as PM May prepares for Brexit 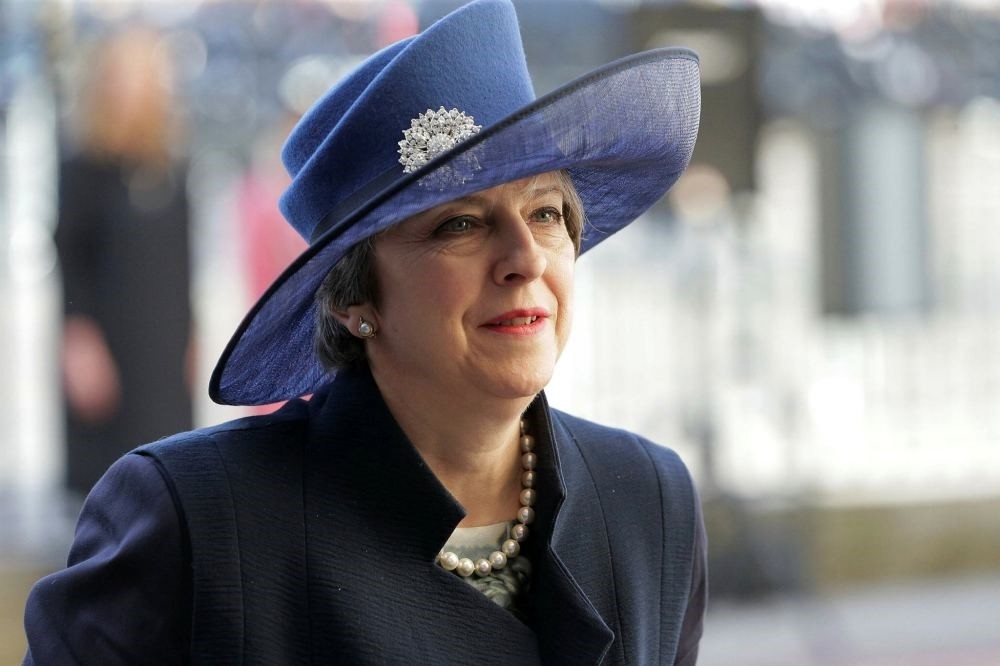 As the Tories' Brexit bill passes parliament unchanged, the British prime minister has strongly opposed Scottish demands for a second referendum before the U.K.'s departure from the EU is finalized

The Brexit bill has managed to get through both houses of parliament without any amendments, which the House of Lords had pushed for only to be out-voted by the members of parliament. Prime Minister Theresa May now has the authority to officially trigger Article 50 of the Lisbon Treaty, which allows EU member states to leave the European Union. She is expected to initiate the article before the end of March, as she promised.

It seems, however, that there is trouble in paradise for May, as Scotland's first minister and Scottish National Party (SNP) leader, Nicola Sturgeon, has reaffirmed her calls for a second Scottish independence referendum.

The Scottish people voted against separation from the United Kingdom in September of 2014. With a turnout of 84.59 percent, 55.30 percent of voters voted "no" and thus Scotland remained part of the U.K., but talks of Britain leaving the European Union stirred controversy in Scotland.

Last June, Britain as a whole decided to leave the EU with 52 percent voting to leave and 48 percent to remain. However, the majorities of Scotland and Northern Ireland voted to remain in the EU, with 62 and 56 percent of the vote, respectively.

Although there has been little talk on the fate of Northern Ireland, Nicola Sturgeon has been stirring up the independence matter again, saying she wants to hold a second referendum between the fall of 2017 and spring of 2018.

Prime Minister May has been a vocal critic of Sturgeon's politics, commenting, "The tunnel vision that the SNP has shown today is deeply regrettable. It sets Scotland on a course for more uncertainty and division, creating huge uncertainty, and this is at a time when the evidence is, the Scottish people, the majority of the Scottish people, do not want a second independence referendum."

Over the months since the Brexit vote, Sturgeon has been intensifying her separatist sentiment as it became more and more clear that Britain would indeed be leaving the EU. Citing economic difficulties, she requested that Scotland remain in the European Single Market, and was denied by May. Critics of Britain's decision to leave the EU, as well as the pro-remain campaign have long pointed to possible economic difficulties; however, May has reassured them that Britain will not only be fine but prosper without burdensome EU regulations.

About 200,000 British businesses conduct trade with the European Union and although they represent just four percent from a total of 5.4 million for the entirety of the United Kingdom, 100 percent of them must comply with the EU's regulations over which British leadership has little to no power; the same applies for every EU member state as, apparently, EU laws top national laws, which was part of the reason why Britain decided to leave.

In addition, ending British subsidies to foreign farmers could achieve cost savings of approximately £1 billion per year, and the U.K. could also opt out of the Common Fisheries Policy which has decimated the British fishing industry.

The Brexit vote last summer certainly triggered uncertainty in the markets, which caused the pound sterling to temporarily lose some value, however, it has since quickly recovered.

First Minister Sturgeon had stated that, "The U.K. government cannot be allowed to take us out of the EU and the single market, regardless of the impact on our economy, jobs, living standards and our reputation as an open, tolerant country, without Scotland having the ability to choose between that and a different future."

Prime Minister May countered her, saying there was "no economic argument for breaking up the union."
RELATED TOPICS